The Best Vitamins and Supplements to Support the Lungs 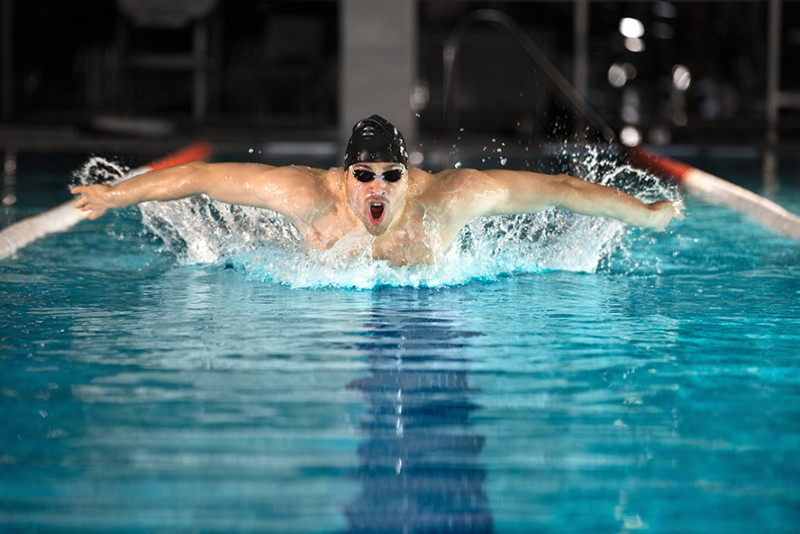 Every time we take a breath, which amounts to about six million times a year, our lungs are involved. Their most important function is to extract oxygen from the environment and transfer it to our bloodstream. No wonder the lungs are high on our list of health priorities, and why we should take care to keep them clean and healthy.

The lungs have no musculature of their own – when it comes to breathing, they depend on the muscles of the diaphragm (which is attached) as well as the intercostal muscles located between the ribs and the muscles of the abdomen and the neck, per medicalnewstoday.com. As the lungs expand, they suck in air, and when they compress, carbon dioxide is pushed back out as waste.

Lungs Are For More Than Just Breathing

Respiration is not the only function of the lungs, which are somewhat cone-shaped and located in the chest, right below the rib cage on either side of the heart. Here are some of their other roles, keeping in mind that lung disease is one of the leading causes of death in America, accounting for about one in every seven deaths, per livestrong.com:

Numerous supplements and vitamins work well to benefit respiratory and lung health. Here are some of them, keeping in mind that a consultation with your physician is in order before you dive into any of these on your own: