The Best Vitamins and Supplements to Support the Endocrine System 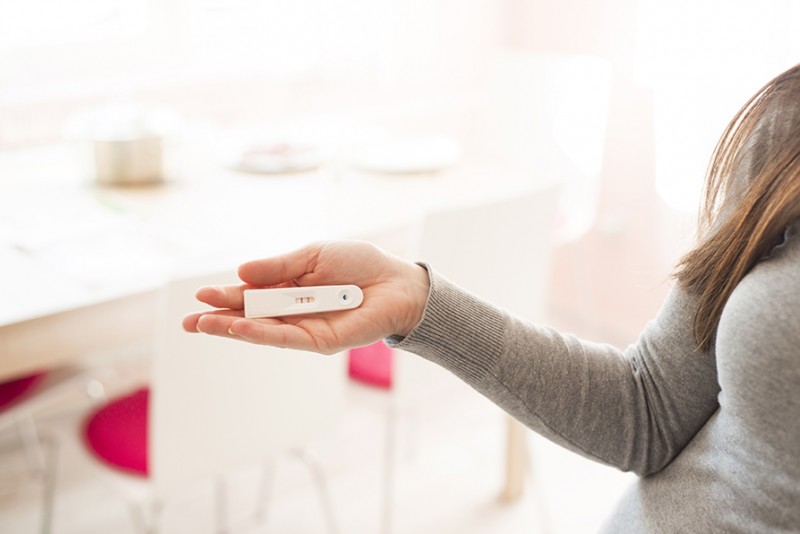 When it comes to ownership of an endocrine system, humans have plenty of company. Also referred to as the hormone system, the endocrine system is found in all mammals as well as birds, fish and a variety of other types of living organisms, per epa.gov. It is a system that, in general terms, is made up of glands found throughout the body, gland-produced hormones sent into the bloodstream or into the fluid that around cells, and receptors distributed among organs and tissues, and “programmed” to respond to hormones.

Essentially, the endocrine system performs many roles that our bodies are dependent on, such as producing hormones that regulate metabolism, growth and development, tissue function, sexual function, reproduction, sleep, and mood – and along with other functions, per livescience.com. As for what the endocrine system physically consists of, take inventory:

An endocrine system that is unhealthy can result in an assortment of unwanted conditions, per webmd.com, such as hindered growth and development during puberty, difficulties getting pregnant, problems managing stress, putting on weight easily, having weakened bones or being low on energy because an excess amount of sugar remains in your bloodstream instead of where it should be – moving into cells to be used for energy.

Signs of an endocrine system not hitting on all cylinders, per organiclifestylemagazine.com:

Of the many glands that comprise the endocrine system, the most important one is the pituitary gland – at least, it is central to the world of glands in that it uses information emanating from the brain to “instruct” other glands what to do. The pituitary gland produces a variety of key hormones, per webmd.com, such as growth hormone; prolactin, which contributes to the milk made by breastfeeding mothers; and what is known as luteinizing hormone, which helps regulate estrogen in women and testosterone in men.

All told, more than 50 different hormones have been identified in the human body, per epa.gov, and all play a part in the multifunctionality of the endocrine system, regulating all the body’s biological processes, beginning with conception and continuing into adulthood and through into old age. This includes the brain and nervous system and the reproductive system, as well as metabolism and blood-sugar levels, per epa.gov. Indeed, per livescience.com, diabetes is the most common disease of the endocrine system, and it can be linked to obesity, diet, and family history.

Vitamins and Supplements for the Endocrine System

Each of the different types of glands in the endocrine system can benefit from our consumption of vitamins and supplements targeted at them. Following is a list of many of the consumables that can bolster our endocrine system, although a consultation with your physician or a licensed nutritionist should come first if you are looking at starting a new regimen: