The Best Vitamins and Supplements to Support the Bladder 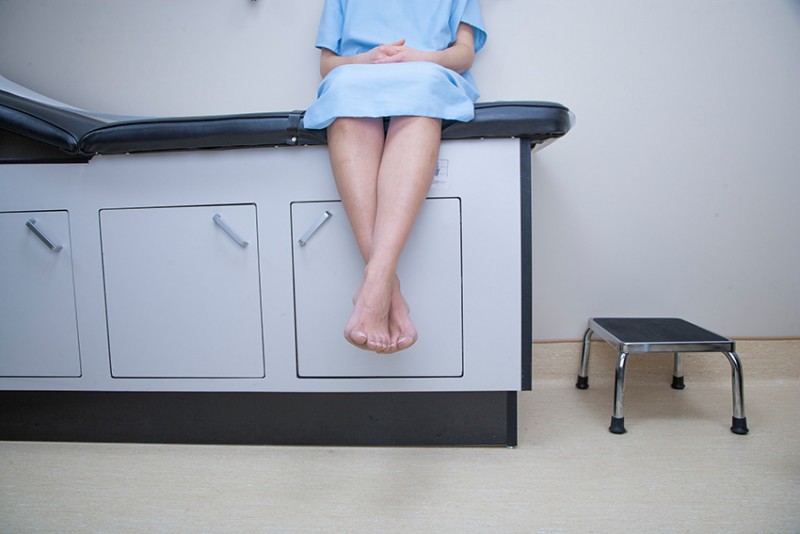 Even though the urinary bladder, a muscular sac located in the pelvis, doesn’t actually do a lot in its primary role as a reservoir for urine, it has a way of grabbing our attention when it needs to be emptied or has been invaded by inflammation or an infection. It’s called pain, or at the very least discomfort.

The kidneys produce the urine, a waste product, which then is transported via a pair of tubes to the bladder. That’s where the urine is stored, with the bladder expanding to accommodate the incoming urine, per webmd.com. This storage function is aided by the presence of layers of muscle tissue that line the bladder, allowing it to expand as urine begins to fill the “tank.”

Although the bladder doesn’t really have anything in the way of working parts, it is susceptible to several medical conditions that can range from annoying to worthy of a doctor’s immediate attention. Most of these bladder issues will cause some level of pain that will trip the inner alarm, telling us something needs attention, usually of some level of urgency, like a quick trip to the bathroom.

Following are some of the various conditions, per webmd.com, that can afflict the bladder, beyond just the bladder being full and now it’s time to go empty it:

The one condition receiving a lot of media attention is overactive bladder, which should not come as a shock. That’s because the Urology Care Foundation, per medicalnewstoday.com, estimates that at least 33 million Americans have an overactive bladder involving the bladder muscle and accompanied by leakage.

Among the possible causes: Parkinson’s disease, diabetes, multiple sclerosis, or kidney disease, as well as medications, surgery, or childbirth – or even unknown causes.

Here are 10 (among more) vitamins and supplements known to be effective when it comes to supporting bladder health, with many of these aimed at overactive bladder (OAB), especially: