The Best Vitamins and Supplements to Support Stomach Health 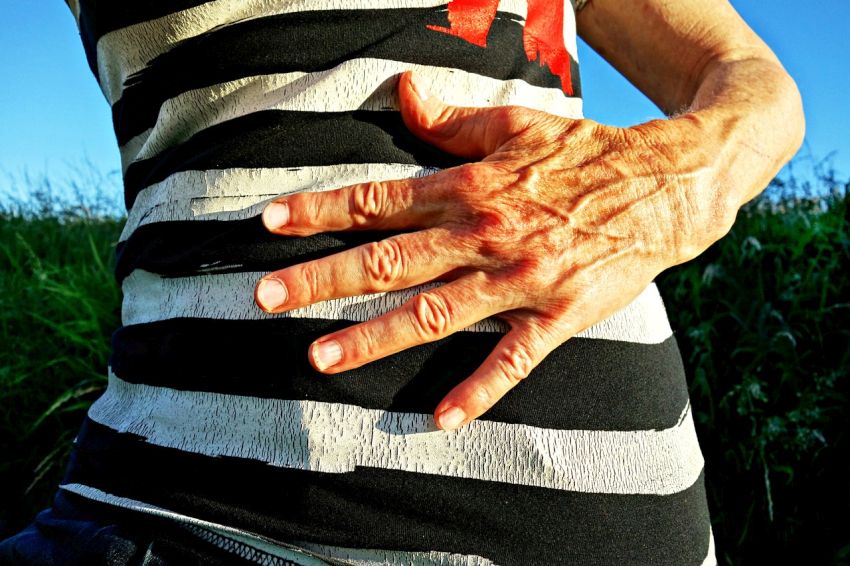 Considering the amount, as well as the types, of food we put into our mouths over the course of a week, it’s almost shocking that many of us go months or even years without suffering from stomach ailments. Our stomachs are a great repository of all things good and bad that we consume, which means that some of the best work we can do on behalf of our health is finding the right supplements and vitamins to stick into our stomachs to support our health.

A lot of things can go wrong with our digestive system and our stomachs, including plenty of things we manage to bring on ourselves, whether unwittingly or apathetically (“Oh, just what I need, another slice of hot pepperoni pizza [or a monster fast-food burger] . . . oh, well, down the hatch!”). Some common digestive issues include upset stomach, heartburn, bloating, diarrhea, and constipation. At times, it’s no wonder.

Another common condition is nervous stomach, also known more formally as irritable bowel syndrome (IBS), which affects one in every five American adults, per livestrong.com.

Basics About the Stomach

Well, most of us pretty well know where our stomach is – all we have to do is look down in front of us and see it, and with any luck still be able to see our beltline below it. Technically speaking, and going inside our bodies, the stomach is an organ that is positioned in between our esophagus and small intestine. This is where the digestion of protein begins, per medlineplus.gov, and it has three primary functions: 1. To store food that has been swallowed; 2. Mix food with stomach acids; and 3. Send that mix on to the small intestine.

In addition to the various stomach conditions listed above, there are also more serious ailments to be aware of, such as peptic ulcers and GERD (gastroesophageal reflux disease), which takes place when there is a frequent occurrence of stomach acid flowing back up into the esophagus (the tube connecting our mouth to our stomach).

First things first when it comes to taking an active role in taking care of our stomach and its health: eat the right foods – lots of protein and fiber, plenty of fruits and vegetables, and avoid greasy foods as well as fried. That’s just for starters. Then there are vitamins and supplements known to support stomach health, such as the following (be sure to discuss with a physician before adding any of these to your diet):