The Best Vitamins and Supplements to Support Prostate Health 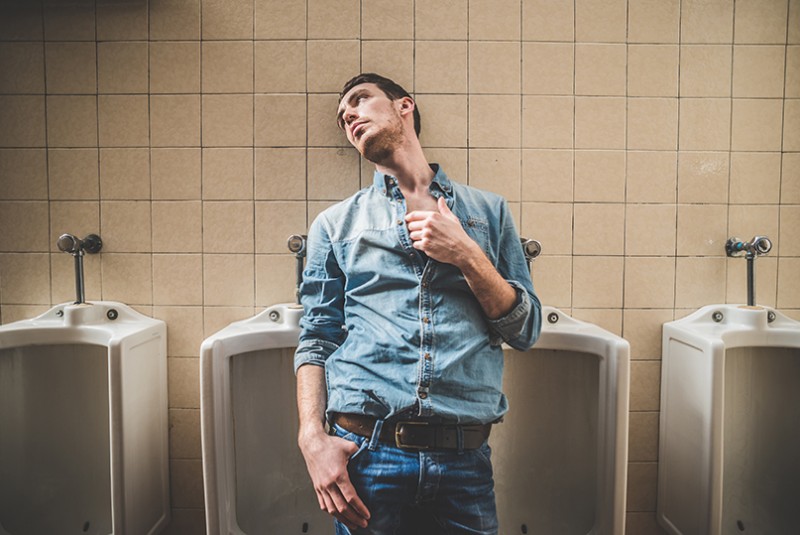 For something so small and hidden inside a male’s body, about the size of a walnut and tucked below the bladder and in front of the rectum, the prostate gland sure packs a big wallop. It is part of the male reproductive system and surrounds a portion of the urethra, which is the tube inside the penis that transports urine away form the bladder, per webmd.com.

So, what exactly is the purpose of the prostate – what does it do? It acts as a valve directing the flow of urine and sperm, per newsmax.com. Also, the prostate contributes to the production of fluid within the semen that carries sperm produced by the testicles at the time of ejaculation. As men grow older, the size of the prostate increases, typically approximating the size of an apricot by age 40 and a lemon by age 60.

Because of its location relative to the urethra, the enlarged prostate can press against the tube carrying urine, thus inhibiting a man’s ability to produce a strong stream when urinating. Such problems when it comes to peeing doesn’t usually show up, if at all, until a man is in his 50s, but it can occur earlier. Health professionals often call this condition BPH, which stands for benign prostatic hyperplasia.

Signs of an Enlarged Prostate

The most obvious sign of an enlarged prostate are problems relative to urination. Such signs include the following, per webmd.com:

The good news is that BPH itself isn’t cancerous, but such signs and symptoms could be a forewarning of kidney or bladder damage. Every man and his circumstances are unique to him, and an enlarged prostate might not cause any problems, but it’s still worth a discussion with your doctor if you are having issues.

At a minimum, an annual physical/checkup is wise – you should be getting one regardless, anyway. The two most common tests for checking the condition of your prostate are usually administered by your physician – the ever-popular (but brief, thankfully) digital rectal exam and the prostate-specific antigen (PSA) test administered via a blood test. Lifestyle changes might be in order, such as limiting how much you drink at night and before bedtime, as well as watching your intake of alcohol and/or caffeine.

Vitamins and Supplements for Prostate Health

There are prescription drugs available to help in the treatment of BPH, but possible side effects of such drugs raise a red flag with physicians as well as patients. Vitamins and supplements are available as a Great Plan B. Here are some worth considering: