The Best Vitamins and Supplements to Support Brain Health 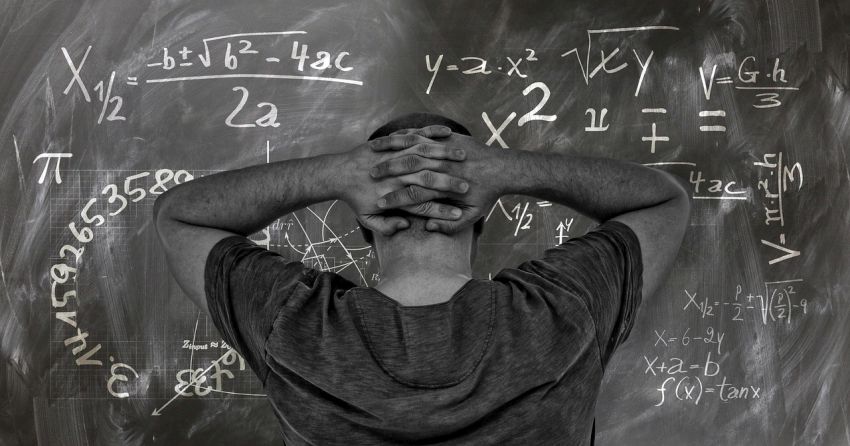 There are two main areas of concern when it comes to the desire to boost our brainpower. One is about making us smarter (or at least more alert) on the job or when taking tests or exams. On the other end of life’s timeline, it’s yearning to maintain cognitive function as we age, being ever mindful that even the slightest signs of forgetfulness or absent-mindedness could mean the dreaded onset of dementia.

Ponce de Leon never found the fountain of youth, and perhaps science will never concoct the magic formula or pill that will provide us the everlasting mental acuity and performance equal to our peak years. But as research continues and progress is made, there is lingering debate about what actually works, and to what extent, and what at best merits more investigation and trials.

They are known as “nootropics,” natural supplements that have shown at least a tested glimmer of providing healthy people with beneficial effects when it comes to brain function. Per healthline.com, many of these nootropics can improve factors such as memory, creativity, and general cognitive function. They also can help ward off declines in cognition for those of us who are working our way toward elder status.

One thing to remember is that forgetting where you left your phone or wallet or locking your keys inside the car by themselves shouldn’t be cause for major concern – unless those sorts of misfires become common; perhaps you also start forgetting how to find your way home from the church you’ve been attending the last 10 years. As berkeleywellness.com puts it, “Few things are more unnerving than the memory lapses most of us experience as we grow older.”

Maybe memory loss can not be cured, but many experts believe it can be slowed. Per webmd.com, if Alzheimer’s disease could be delayed by an average of one year, that would result 10 years from now in 210,000 fewer people being diagnosed with Alzheimer’s, producing a cost savings of $10 billion. “The problem with prescription drugs is that they’re extremely expensive and often have limited effectiveness during a short window of time,” Dr. Evangeline Lausier, a clinical professor at Duke University Medical Center, was quoted as saying at webmd.com.

Vitamins and Supplements to Think About

If you are concerned for your cognitive well-being, especially if someone close to you has expressed their own concerns about you, perhaps it’s time to see your physician for, at minimum, a discussion, and maybe even some testing, perhaps in tandem with a mental health care specialist. The physician or specialist might end up recommending some dietary changes for you, to include the use of vitamins and/or supplements known to boost brainpower. Here are several worth discussing (to get beyond the marketing hype) and perhaps using, with a health care professional’s guidance: