The Best Vitamins and Supplements for Writers and Editors 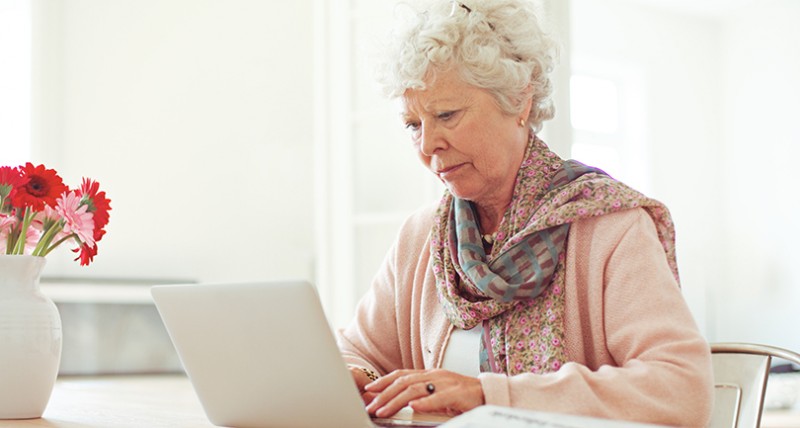 Writing for many people is a hobby, something they can do at night at home after work or on weekends in between other activities and the kids or grandkids. For hundreds of thousands if not millions, though, writing (as well as editing) is a fulltime endeavor, whether they be employed in a writing/editing position for a company or organization, or working on their own as a freelancer or independent contractor, sometimes at the home office, other times in a local coffee shop, perhaps writing a magazine article, a poem, or a book.

Writers not only need love, they also need to take care of their health, which is especially true considering how they spend beaucoup hours a day seated in front of a computer screen pecking away at a keyboard. Studies, per healthline.com, show that people whose jobs involve ample sitting are more susceptible to health issues such as weight gain (especially around the waist), heart disease, weakened legs and glutes, sore back, stiff neck and shoulders, varicose veins, a higher risk of diabetes, and even anxiety and depression. Then there’s the always-lurking carpal tunnel syndrome.

Almost all professional writers/editors must be able to communicate exceptionally well, not only in terms of adhering to proper grammar and punctuation, but also abiding by the deadlines, parameters, and needs set forth by whomever employs them. Hitting deadlines and getting things right requires constant focus as well as high energy, mental acuity, and ability to handle stress. It’s no wonder nutritional supplements should be a part of every writer’s daily dietary regimen.

Vitamins and Supplements for Writers/Editors

Following are an assortment of vitamins and supplements that can serve writers and editors well in their search for a healthier, stronger level of excellence in their work: