The Best Vitamins and Supplements for Male Reproductive System 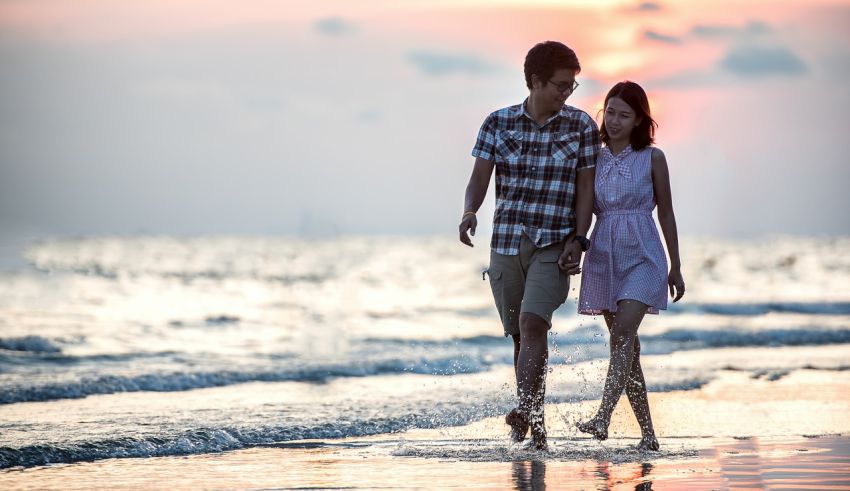 This is the desire of every adult male who wishes to engage in sexual activity: that he always be at the peak of his sexual prowess without worry of lost stamina, erectile dysfunction, reduced libido, or any other condition that might lead to diminished performance in the bedroom. The good news for men is that they need not leave their sexual reproductive system to chance, that they can do something about it through good nutrition buoyed by the right vitamins and supplements.

What Is the Male Reproductive System?

A male’s reproductive organs include the testicles and penis. As described at livestrong.com, this is how it all works: the testicles produce sperm, and the penis is used for urination and sexual intercourse. Pretty simple, at least on paper.

There are several health issues, however, that can affect a man’s reproductive organs (or that of a sexually active teen), to include epididymitis (inflamed testicles), testicular cancer, and infertility – the later a condition that affects one in six adults, according to the American Dietetic Association. Again, a balanced diet predicated on proper nutrition can go a long way to staving off or managing those and other health problems.

Sexual Dysfunction Is No Laughing Matter

Young boys and even those well into their teens (and even older) may joke about and poke fun at anything that has to do with the reproductive system and sexual activity, but a dysfunctional sex life (or total lack thereof) is no laughing matter for any male involved in a relationship likely to include sexual activity.

Other factors that can hamper a male’s sexual “success” are low sperm count, poor sperm motility, and poor sperm morphology, per natural-fertility-info.com. As ayurvediccure.com puts it, “Men should always be concerned about their reproductive system and ensure its good health to get best results.”

If you watch TV, listen to the radio, or surf the Internet with any regularity, you’ve likely seen or heard enough commercials about sexual-enhancement products to make your head spin. Many prescription medicines aimed at male reproductive performance crowd the marketplace, but you should know there are also many foods, vitamins and supplements that can do the trick almost as well. Here are some of them: