The Best Vitamins and Supplements for Firefighters 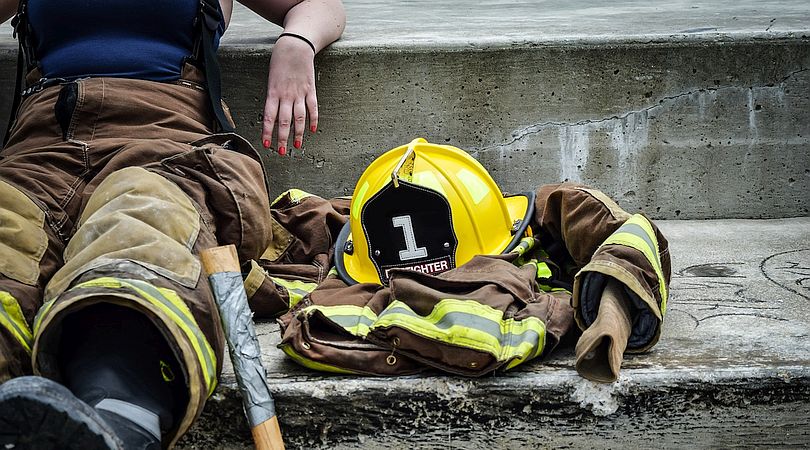 Being a firefighter is about more than sliding down a pole, holding onto a firetruck while racing to the scene of a fire, manning a high-pressure hose, rapidly climbing ladders, running up flights of stairs, breaking down doors and other obstacles with an axe, and dodging incredibly hot flames while rescuing trapped people. A lot more, which helps explain that living the life of a firefighter 24/7 is a risk-filled challenge not for the faint of heart.

The work of a firefighter is dangerous and strenuous – one that is full of perils largely unpredictable, at times shifting as quickly as the wind changes direction. The firefighter, per wikipedia.org, has been described as “a rescuer extensively trained in firefighting, primarily to extinguish hazardous fires that threaten life, property and the environment as well as to rescue people and animals from dangerous situations.”

It is a profession where occupational health and safety is more than just another section in the human resources handbook. Heat injury is a constant threat – not only because of the fire’s intense heat firefighters have to fight at close quarters, but also from the heat generated inside their heavily insulated clothing because of great physical exertion. Cardiovascular issues – mainly sudden cardiac death – are the most common causes of on-duty fatalities for firefighters.

Other major health risks for firefighters are a higher incidence of cancers from factors such as excess exposure to asbestos (as well as other toxins such as carcinogenic chemicals and different kinds of radiation), with bladder cancer and prostate cancer showing up among firefighters at higher rates than the general population. Respiratory issues and sleep deprivation are among the other health obstacles faced by firefighters.

Vitamins and Supplements for Firefighters

Obviously, firefighters should be consistently working out to stay in tiptop shape to give them more of a, well, fighting chance in battling fires. A healthy diet and an assortment of carefully chosen vitamins and nutritional supplements should also be part of a firefighter’s daily regimen, with the guidance of a physician, of course. Here are some suggested vitamins and supplements: