The Best Vitamins and Supplements for CEOs 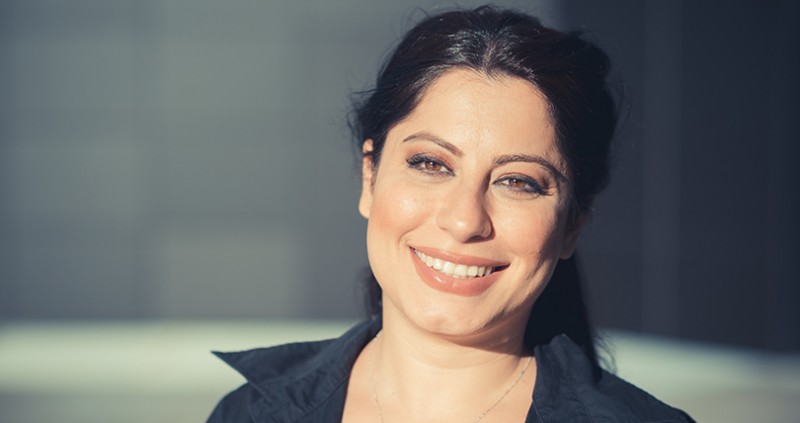 Chief executive officers have it made. They command the highest pay in their company or organization – for them it’s called a ‘compensation package’ – and they bask in their power, prestige and jet-setting lifestyle, right?

Well, in reality, it’s not all fun and games. Yes, most of them get paid very well and wield great power, but they also pay a price for all that. The bill comes due in the form of their health and what such a position of responsibility can bear. Being a CEO can be hazardous to one’s health considering the hours and stress involved. Everything is riding on your shoulders, starting with company performance and the bottom line.

“Probably two-thirds of CEOs are struggling,” says Steve Tappin, author of The Secrets of CEOs, per cnn.com. “I don’t feel there’s really a place where they can learn to be CEOs, so I think most of them are making it up. The major emotions a CEO has are frustration, disappointment, irritation, and overwhelm.

“There should be a health warning. If you have those emotions for 80 percent of the day, they lead to stress and cortisol in the body, which leads to accelerated aging, heart attacks, and cancer.”

Life in the Fast Lane

A good, competent CEO is looked up to by his or her employees, often admired. But these executives aren’t superhuman, even at the highest levels of the business world in which annual gross revenues can run in the many billions of dollars. Economic downturns can put them in even more of a precarious state, when they are having to cut jobs while still keeping workers motivated.

This is not about sympathy for CEOs, but it is about their having to figure out how best to make the work/life balance work best for them – managing the constant juggle between business priorities and one’s family, hardly ever achieving the best of both those worlds at the same time. Also, it really can be lonely at the top, a factor that can affect one’s health for the worse. “Who do you turn to? You can turn to your chairman, but your chairman can ultimately sack you,” Tappin adds, per CNN. “You can turn to your execs, but there’s an element that you’re trying to make sure they deliver, and also potentially they could do your role.”

Vitamins and Supplements for CEOs

So, what’s a CEO to do to address their emotional, mental, and physical health? Consistently carving out time for physical exercise can help, as can a healthy diet loaded with the right kinds of foods, with an emphasis on fruits and veggies. Dietary supplements can help as well, such as the following that appear to be tailormade for these busy, harried executives. As always, it’s wise to consult with your physician about any of these before changing your daily dietary regimen: