The Benefits of Vitamin B3 (Niacin) and Where to Get It 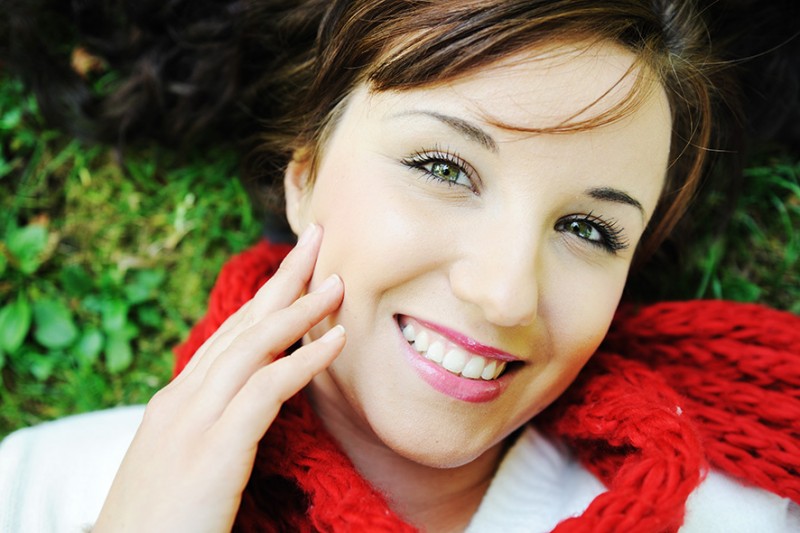 There are many supplements on the market that can do one or maybe even a couple of things well in benefiting our health. Then there are some that can apparently accomplish many things well. One of the latter is vitamin B3, also known as niacin, which is often recommended by personal physicians as an over-the-counter remedy when advising patients with high cholesterol and at risk eventually for heart disease.

Vitamin B3 is one of the eight water-soluble compounds that belong to the B-complex family of vitamins, some of which can be found packed into multivitamins recommended for daily use. Not only can niacin help with heart health, it also has been singled out by health-care experts for its wide range of uses in the body, per livescience.com, which also includes assisting with the digestive system, our skin, and the nervous system. That’s not all; more to come further on down.

Basically, what niacin does is play a part in cell signaling as well as making and repairing DNA and acting as an antioxidant, as described by healthline.com. Narrowing it down even further, niacin – its name is abbreviated from nicotinic acid vitamin, per livescience.com, is a key component of NAD and NADP. These are coenzymes that have a role in the energy production of cells as well as in cellular metabolism, which is why it’s beneficial for maintaining a healthy nervous system and a properly functioning digestive system.

As is the case with other B Vitamins, B3 helps our bodies break down carbohydrates, fats, and proteins into energy, while also playing a role in gland and liver function, which explains why it gets so much credit for covering so much ground in keeping us healthy. “Niacin has a role in producing certain hormones in the adrenal glands and helps remove harmful chemicals from the liver,” said Dr. Sherry Ross, a California women’s health expert, quoted at livescience.com.

Like any other water-soluble vitamin, B3 needs to be regularly consumed by people in order to keep the body supplied. As could be expected, a B3 deficiency has its drawbacks; these include the possibility of mild symptoms such as fatigue, canker sores, indigestion, vomiting, and depression – more serious conditions can includer something called “pellagra,” that can be accompanied by digestive problems, inflamed or flaky skin, diarrhea, and mental impairment, per livescience.com.

Fear not, though: good sources of the vitamin are not hard to hunt down – it can be found in a wide assortment of foods, to include the following:

Some of the health benefits of niacin have already been touched on, but they and others deserve further attention. Keep in mind that none of these are offered as 100 percent reliable and foolproof: like with anything else written in this space, a consultation with a physician is in order before you take it upon yourself to play doctor. Another point worth mentioning – ingesting niacin can cause a flush to the face, neck, and chest and irritate the stomach, even causing nausea, which is why it’s best to take B3 with other food. OK, here goes: