The Benefits of Vitamin B2 (Riboflavin) and Where to Get It 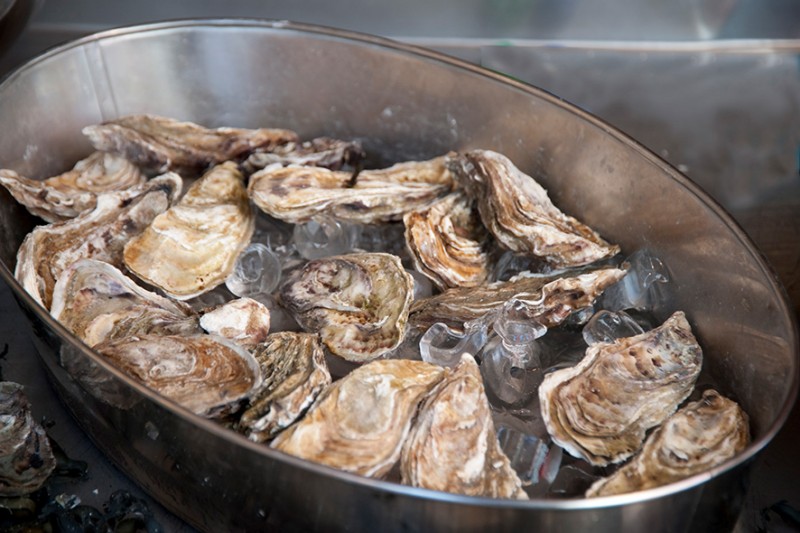 If you’re feeling low on energy these days (and maybe that’s the last thing you need with spring starting to sprout), then it could be your tank is running low on vitamin B2 (also known as riboflavin). Our bodies need a daily intake of vitamin B2, a water-soluble vitamin that has a significant role in energy production and is an essential nutrient in our diets.

Riboflavin (a term we will use in place of vitamin B throughout for the sake of variety) is one of eight B-complex vitamins that for some health purposes depend on one another – sort of like a family that plays together sticks together? Essentially, what vitamin B2 does, per livescience.com, is break down carbohydrates, proteins, and fats to generate energy, while also allowing oxygen to be used by the body.

Cases of vitamin B2 deficiency are rare in the U.S. and other developed countries, which is understandable because most Americans and other Westerners do well in keeping themselves fed – and B2 does have many food sources. There are a number of signs or symptoms that could indicate such a shortage in our bodies. Deficiency indications can include anemia, sore throat, mouth or lip sores, inflammation of the skin and the swelling of soft tissue in the mouth, per livescience.com.

OK, so each of those symptoms, on their own, might suggest some other condition. So, below are a few more symptoms of a lack of vitamin B2, which might help narrow down the cause should you be so afflicted. By the way, such a deficiency can be caused by factors other than a lack of consumption, such as endocrine abnormalities and other diseases, per National Institutes of Health (NIH):

Most forms of dietary riboflavin – 90 percent of them, in fact, per NIH – are either riboflavin-5’-phosphate (FMN) or flavin adenine dinucleotide (FAD). Both are coenzymes that play significant roles in energy production; cellular function, growth, and development; and the metabolism of fats, drugs, and steroids.

Once ingested – and note that more riboflavin is produced with the consumption of a vegetable-based food vs. a meat-based food – small amounts of riboflavin are stored in the liver, heart, and kidneys, while the rest is either not absorbed or is excreted through the passing of urine. Either way, B2 doesn’t stick around in our bodies for a long time.

With that, let’s move beyond the talk of deficiencies and how riboflavin is ingested, and go straight to the benefits that B2 offers us. Read ’em and rejoice:

You don’t have to search everywhere to find natural sources of vitamin B2 – in addition, of course, to dietary supplements readily available in the marketplace. Here are some of the best food sources of B2: