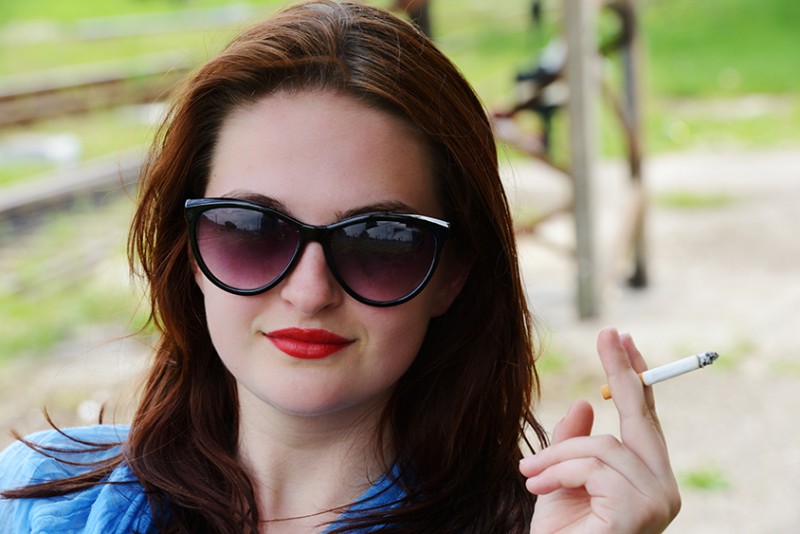 Despite all the warnings and the gruesome photos that for decades have depicted a longtime smoker’s lungs, millions of Americans continue to smoke tobacco products – mostly in the form of cigarettes. The American Heart Association reports that as of 2015, 46 million Americans were smokers: 23.1 percent of men smoke; 18.3 percent of women. Nearly a half million deaths a year are the direct result of smoking cigarettes.

Americans are probably the best-informed citizens in the world when it comes to health knowledge and risks, and yet many of us still smoke. If it’s not cigarettes, it’s cigars, and if it’s neither of those, there are untold hundreds of thousands of people, if not millions, who use smokeless tobacco.

So, what is it that has so many people hooked; why can’t they just once and for all throw out that pack of cigarettes and walk away from this dangerous, unhealthy habit? In a word, nicotine. It is highly addictive, although most of us already knew that. Nicotine is the key ingredient of tobacco that links smoking (and chewing) to cancer, and it is a tobacco user’s stronghold because of how it acts in the brain.

As drugabuse.com puts it, “ . . . nicotine activates reward pathways – the brain circuitry that regulates feelings of pleasure. A key brain chemical involved in mediating the desire to consume drugs is the neurotransmitter dopamine . . . For many tobacco users, long-term brain changes induced by continued nicotine exposure result in addiction.”

Nicotine is absorbed into the bloodstream once a tobacco product is chewed, inhaled or smoked. Tobacco also contains another chemical known as acetaldehyde, which researchers have found to enhance the addictive nature of nicotine.

It doesn’t take long for nicotine to do a number on a tobacco user – 10 seconds in fact, according to the U.S. Department of Health and Human Services. Once the nicotine hits the brain, adrenaline is released, which produces that quick buzz of pleasure and, yes, energy.

That buzz from the hit fades almost as quickly. That’s why smokers can easily get into the habit of taking another puff seconds later, which can lead to one cigarette after another, and then one pack after another—or a succession of stogies or tins. Know this, though: tobacco, says Mayo Clinic, contains more than 60 known cancer-causing chemicals, as well as thousands of other harmful ingredients. “All-natural” or herbal cigarettes have plenty of health risks of their own.

Experts claim that a full 70 percent of tobacco users express a sincere desire to quit, yet few of them succeed. That’s the addictive power of nicotine as a stimulant. Smoking is no recent phenomenon, either – it dates back about 7,000 years, per medicalnewstoday.com, and its globalization first made its way to Europe before coming to what became known as America thanks to explorers and colonists. That history does little to diminish the sobering reality of how smoking is not only the major cause of lung cancer, it also is a leading cause of stroke, heart attacks and erectile dysfunction in men.

Mayo Clinic reports that only 5 percent of tobacco users who try to quit manage to do it on their own, while 30 percent who use a quit-smoking product find success.

Here are a few products and/or strategies to help you or a friend quit the nicotine habit: