'T' is for Turmeric: Health, Nutrition & Supplements A to Z 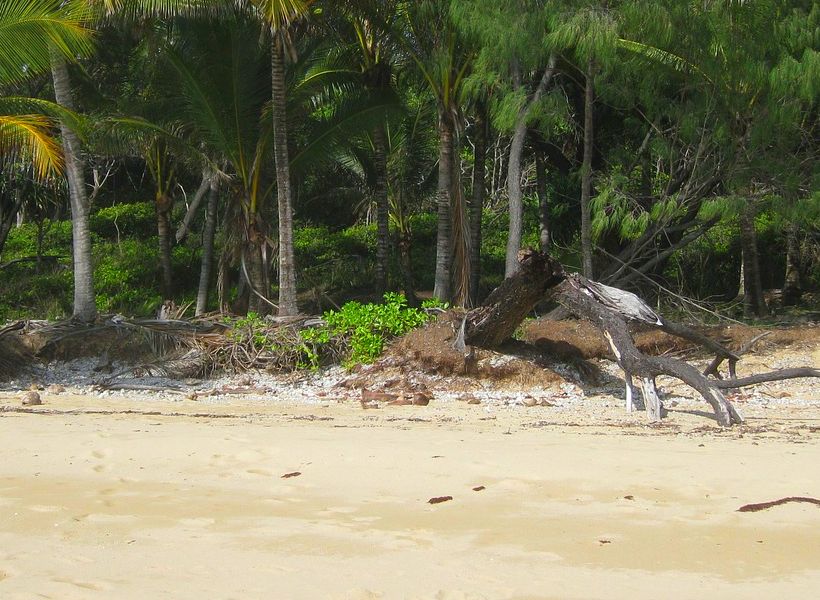 Suppose you are about to be stranded on a small island out in the middle of the Pacific Ocean – even if it’s totally inconceivable you’d actually get advance notice for that sort of thing – and you can take only one nutritional supplement with you. What would it be? Well, depending on your personal preferences and particular state of health, there are, arguably, several right answers. But the best answer? Let’s start (and end) with turmeric.

Turmeric is known worldwide as a spice that is extracted from the rhizome and root of the Curcuma longa plant, giving it the curcumin name, native to India and Indonesia, per livestrong.com. Even before we get into exploring turmeric’s many health benefits – thanks, mostly, to the presence of curcumin in turmeric – it’s worth mentioning the yellowish (some say golden) herb for its popularity as a spice whose earthy, pepper-like taste is a culinary delight. Check out the buffet at your nearest Indian restaurant – plenty of turmeric will be on display. If nothing else, you could concoct some tasty meals out of the turmeric and whatever else you could scrounge up on that lonely island.

OK, But What about the Curcumin?

We were about to get to that. Although curcumin makes up only about 3 percent of turmeric in terms of weight, it is turmeric’s most-active component in terms of providing health benefits to humans. It is curcumin that contains most of the antioxidant and anti-inflammatory properties of turmeric and which has made the herb/spice so effective in dealing with such a wide range of health issues, and which we will soon get into, in this article.

As potent as curcumin is on the health front, it does need a boost when it comes to being absorbed by our bloodstream, which, of course, needs to happen before it can really go to town doing its multitasking job. Problem solved with piperine, an organic substance found in black pepper that improves the absorption of curcumin by 2,000 percent, per healthline.com, and which can be found as an active ingredient in Turmax™.

Just How Nutritionally Rich is Turmeric?

First, though, let’s take a quick look at the nutritional power of turmeric/curcumin. Simply, it is perhaps the world’s most abundant herb when it comes to nutritional value, with its inclusion of protein, vitamin C, calcium, iron, dietary fiber, sodium, vitamin B6, potassium, magnesium, and manganese, per organicfacts.net.

A Summary of Turmeric/Curcumin’s Health Benefits

Get out your pad and pen or pencil – this is a long list and worth taking note of, while being sure to consult with your physician before making turmeric/curcumin – or any other supplement – a regular part of your daily regimen: