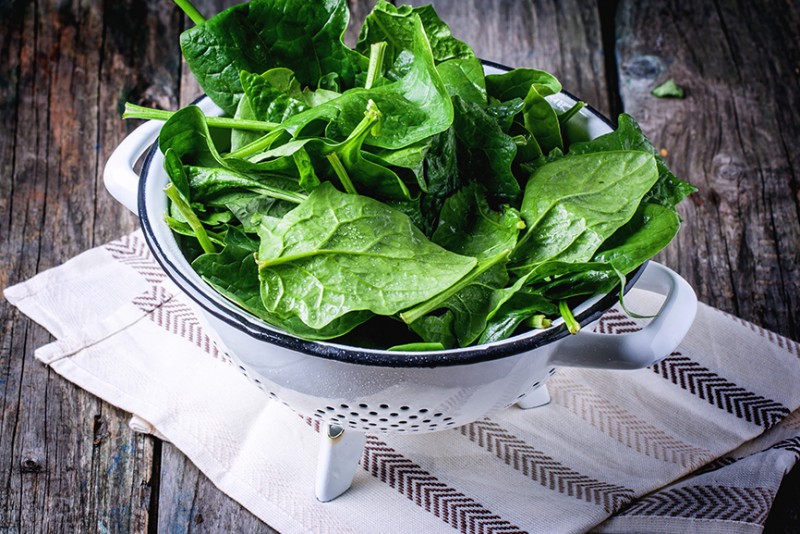 Many of us have a low level of magnesium in our bodies, and we don't even know it. In fact, many of us don't even know that we are supposed to care. As a society, we are onboard with making sure we get enough calcium, Vitamin B12, potassium, etc., but let's admit it – we have overlooked magnesium at a time when studies show many of us are undersupplied with magnesium, termed the "master mineral" because it's a part of more than 300 metabolic processes in our bodies, per naturalsociety.com.

Take calcium, for instance. Millions of people, especially women, take supplements and structure their diets around calcium for bone strength and (hopefully) warding off osteoporosis. Here's the thing, though: calcium is highly dependent on magnesium to do its job. Magnesium is chief among the nutrients that transport calcium throughout the body for the calcium to get into bone matter. A magnesium deficiency will hinder calcium's effectiveness.

It's not just about calcium and strong bones, though. As webmd.com points out, magnesium is a key electrolyte when it comes to the proper function of our muscles, nerves, and enzymes. It assists our bodies in how energy is used, and it's needed to move other electrolytes such as sodium and potassium into and out of cells. Essentially, a body low in magnesium is not firing on all its cylinders.

How do we know if we have a magnesium deficiency (also typically known as hypomagnesia)? First, it helps to know the symptoms. More than a dozen have been identified, and they include:

Granted, some or most of these symptoms could be indicative of some other health condition. If, however, you have many of these symptoms and want to find out what's going on, a visit to your physician for testing is in order. A blood test is a good start, but often such a test won't detect a magnesium deficiency.

Magnesium functions on a cellular level, assimilating into organ and nerve tissue, thus being "hidden" from blood tests (only about 1 percent of the magnesium in our bodies is stored in the blood). Other types of magnesium tests, per ancient-minerals.com, include "challenge testing," "load testing," and a more recent measure known as the ExaTest, a noninvasive intracellular tissue analysis of mineral electrolytes.

When it comes to the sources of magnesium deficiency, there are plenty. One of the more intriguing low-magnesium causes is as intriguing as it is disturbing: the widespread depletion of the mineral content, including magnesium, in much of our topsoil, a claim made by naturalsociety.com. This has been attributed to modern farming methods highly dependent on chemical fertilizers, pesticides and insecticides.

The many causes of clinical magnesium deficiency, per the National Institutes of Health, generally fall into one of two categories: "diminished intake of magnesium, and enhanced losses of magnesium, either through the gastrointestinal tract or through the kidneys. Examples of the first category include alcoholism, starvation, anorexia due to neoplastic disease and/or chemotherapy. Examples of the second category include severe diarrheal states, gastrointestinal fistulae, malabsorption, diuretic therapy and gentamicin therapy."

Let's dig into some of those causes a bit more – in the process, translating some of this into plainer English:

Today's lessen: Don't skimp on magnesium, and keep it in mind.