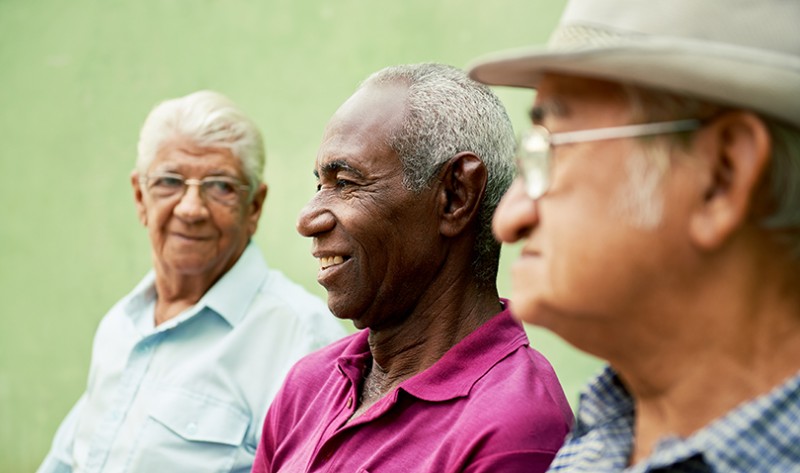 The Alzheimer’s Association explains that the disease rarely has a single cause, but rather it comes about as a result of multiple factors such as age, lifestyle, and co-occurring medical issues. Other forms of dementia seem to fall in the same category. Additionally, there are a number of different areas to consider when it comes to preventing Alzheimer’s and dementia, as explained by Harvard Medical School.

Lifestyle factors (i.e., diet and exercise) and social and cognitive factors (personal relationships and education) play a role in preventing cognitive decline. There are also a number of supplements that are believed to help prevent the cognitive decline that comes with Alzheimer’s and dementia.