Supplements for Men with Low Testosterone 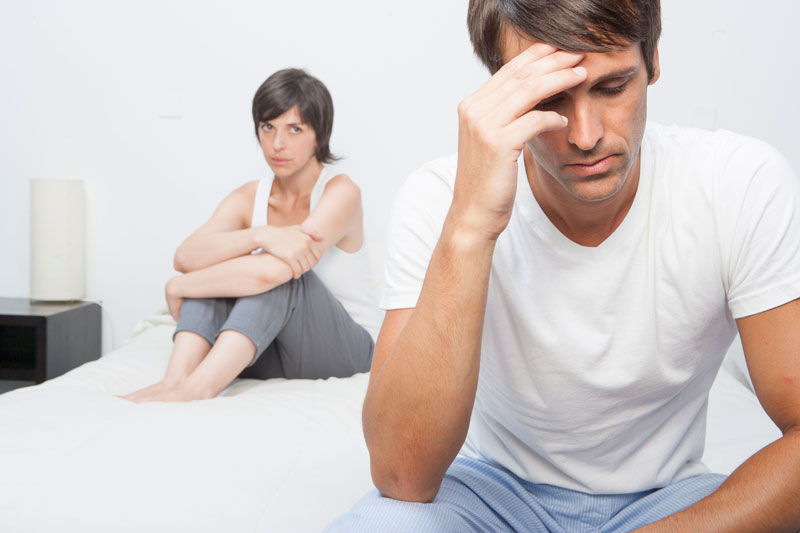 Low testosterone in men is most closely associated with diminished sexual performance in the bedroom. That’s the first thing that gets talked about when the subject of low-T counts comes up, just as we discussed in a recent article about testosterone that appeared on this website. Other low-T symptoms can include muscle mass atrophy, fatigue, weight gain, changes in sleep habits, depression and hair loss.

So, the next question you might ask: what causes a drop in the level of the sex hormone testosterone, other than the aging process? Health experts say the gradual drop begins around age 30 for men and continues at a rate of roughly 10 percent per decade for most males. Other causes of lowered testosterone can include an injury to the testicles, treatment for cancer, disorders of the pituitary gland, HIV/AIDS, diseases related to inflammation (such as tuberculosis) and testicular tumors, per healthline.com.

Other Reasons for Low Sex Drive

Don’t assume that just because one’s sex drive is down that it is related to testosterone levels. A decreased appetite for sex, not to mention sexual performance, can be related to a chronic illness, being overweight or being on prescription drugs such as beta-blockers or antidepressants, among other factors. Better to be administered a blood test checking for testosterone levels than assume you have low T and rush out and buy a bunch of stuff you think you need.

For those with verifiable low testosterone levels (also referred to in medical terms as “male hypogonadism”), though, various therapies and treatments are available, under a physician’s care and supervision. However, they may come at a cost, and not just what you fork over in terms of monetary disbursements. For example, as pointed out by Cleveland Clinic, the effects of substances used in low-T therapy can run the gamut from sleep apnea and breakout of acne to enlarged breasts and shrinkage of the testicles. Are you prepared to pay the price?

Look a little harder and you can find natural remedies for boosting testosterone without need of a doctor’s prescription or any sort of clinical treatment. A variety of supplements and vitamins have been shown to be effective in raising testosterone levels – perhaps not in terms of increasing T numbers in healthy men, but at least returning T levels to baseline levels, and, for many men, that’s all they need to be pleased as punch.

Here are some supplements that have been shown to work in helping to either increase libido and sexual performance and/or reverse lowered testosterone:

If you feel like you may be experiencing a reduction in testosterone because of noticing some of these symptoms, don't wait any longer. By combining these supplements and vitamins while increasing your intake of foods that help boost testosterone you'll be taking the steps needed to support and maintain your health in this area.