“Superbug” Not Responding to Normal Antibiotics 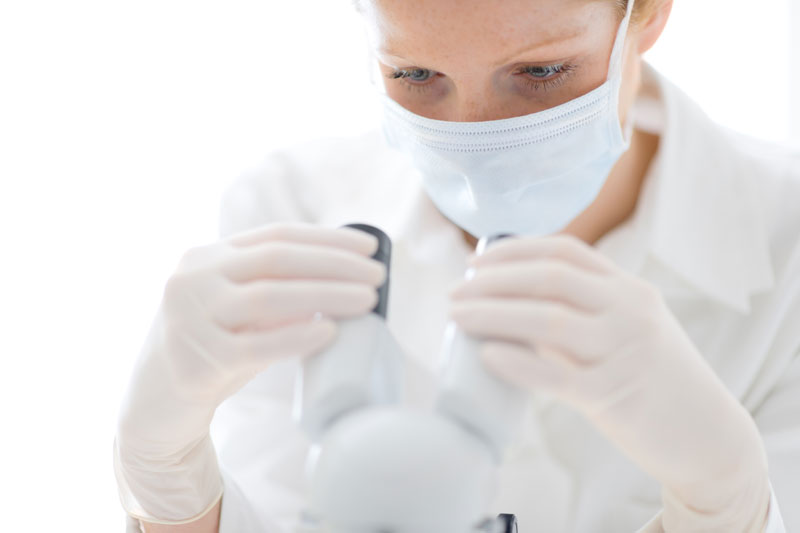 They are antibiotic-resistant microorganisms described as “nightmare bacteria” or “superbugs.” Resistant? Nightmare? Superbug? None of it sounds good when it comes to American public health. And it isn’t. According to the U.S. Centers for Disease Control and Prevention (CDC), about two million people a year in America suffer serious infections with bacteria that turn out to be resistant to antibiotics designed to treat them, and 23,000 of those so afflicted end up dying.

We’re not talking rare types of infections, either. Perhaps you or someone you know contracts, say, an upper-respiratory infection, appendicitis or a urinary tract infection – all relatively common in the great scheme of things. The patient goes to his or her doctor, or a clinic, expecting an examination followed by the routine issuance of a prescription medication for an antibiotic. Only this time the physician says no. The patient’s only recourse might end up being several days, even a week, in the hospital hooked up to an IV antibiotic drip.

In case you might be wondering why health care professionals have become increasingly reluctant to prescribe antibiotics, such as to a patient with a bad cold or a nagging cough, it’s because of the frequent and widespread use of antibiotics has been pinpointed as one of the reasons bacteria increasingly are achieving superbug status. The more that antibiotics get used, the more the bad bugs grow resistant to it, and in turn the more they multiply. Fly swatters won’t work, either

Antibiotic Use for Animals a Factor

Warnings about rampant agricultural antibiotic use have been issued for about the last 40 years, starting a couple of decades ago, per theatlantic.com, after farmers found that they could increase the growth of meat-producing animals by feeding them with small amounts of antibiotics. As is the case for humans, livestock also are vulnerable to infections that need antibiotic treatment. Infection-related treatment using antibiotics is considered fair game for farm animals, but where farmers have reportedly crossed the line with antibiotic use has been in using them to speed up growth and to compensate for the animals’ cramped substandard living environments.

Among the types of animals “fed” with antibiotics are cattle and chickens bred for production of the beef and chicken sold for human consumption. This is no recent revelation – health experts have known of the link between antibiotics used on meat-producing farm animals and the growth of resistant bacteria for decades.

A study done years ago showed that resistant bacteria were showing up in the guts of chickens within a week of being administered tetracycline, an antibiotic, by farmers. Such practices have continued widespread despite requests by federal health officials for farmers to eliminate the practice.

“Antibiotics used anywhere creates antibiotic resistance, and that resistance doesn’t stay in that environment,” said Dr. Stuart B. Levy, a hematologist and university professor well-versed on antibiotics and superbugs, quoted at theatlantic.com. “And resistance is transferrable among bacteria of different types. . . . This is a practice that should be eliminated.”

With worldwide concern that antibiotics are becoming increasingly ineffective in fighting “bad” bacteria-induced conditions, like those mentioned earlier, health experts and scientists urgently seek other effective treatment options. Among those that show promise are plant-extracted essential oils, per theatlantic.com. Research cited from a 2012 issue of Journal of American Science showed that rosemary and oregano oils given to chickens produced the same amount of growth in the chickens as did the antibiotic avilamycin while also killing bad bacteria.

Similarly, oils have also been found to help reduce salmonella in chickens and also appear capable of preventing the spread of salmonella among chickens. Dr. Charles Hofacre, a university veterinary medicine professor, quoted at theatlantic.com, said that while such research is still quite new, there is evidence that essential oils not only can provide an antibacterial function in the intestine, they also can boost immunity to help speed up recovery from bacteria-induced diseases such as salmonella.

Also, some oils have already been shown to have beneficial antibacterial effects on humans. A hand gel made with lemongrass oil, per 2013 published research cited at The Atlantic, has been effective in reducing MRSA (methicillin-resistant staphylococcus aureus) on the skin of human volunteers.

Certain types of mushrooms also have been identified as safe, natural alternatives to prescription antibiotics, such as the reishi, shitake, oyster, button and chaga types of mushrooms, per easyhealthoptions.com. These are available in whole food or nutritional supplement form.

Meanwhile, there are basic lifestyle measures we can take to help guard against bacteria-borne infections, per pri.org.