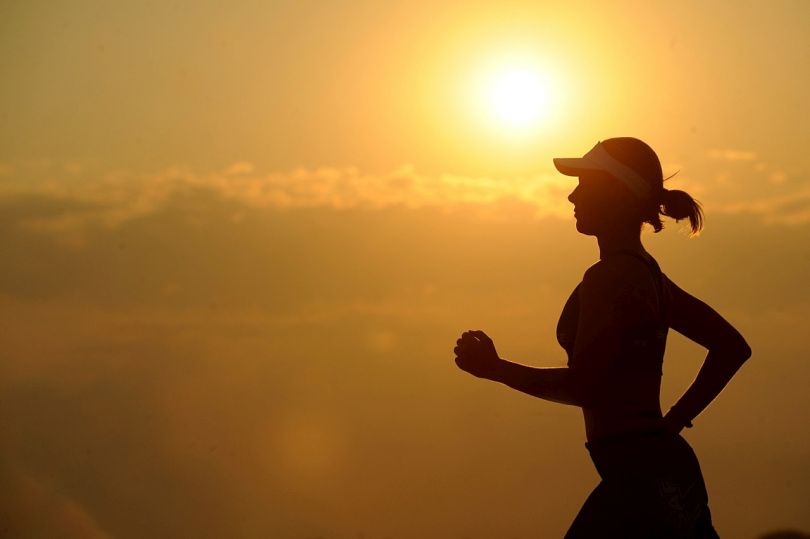 For athletes, whether amateur or professional, performance is among the optimal goals for getting into the game. Being a winner can come down to pushing ahead for one or two seconds, or making an explosive move at just the right moment.

That’s why a new study that shows the benefits of vitamin D may be of interest to athletes and active youth and adults. The University of Tulsa recently revealed that athletes with low levels of vitamin D are more likely to see declined performance.

Out of 103 student athletes in the study, 68 percent of the participants had adequate levels of vitamin D, meaning they had serum levels greater than 75 nmol/L of 25-hydroxyvitamin D. Of the remaining participants, 23 were considered for insufficient in Vitamin D levels and 9 percent were classified as deficient, with serum levels below 50 nmol/L.

Following the tests for vitamin D, the athletes also underwent testing in four physical exercises that gauged their strength, speed, agility, and explosiveness. The athletes who were indicated to have lower levels of vitamin D — either inefficient or deficient — experienced significantly lower scores on the physical tests than those who were receiving optimal levels of vitamin D.

Most people typically are able to get sufficient amounts of vitamin D through their exposure to the sun. For those who live in areas without sufficient sunlight, supplements are key to getting enough of a vitamin D intake.

The study seemed to indicate that many athletes are not living in optimal conditions to get enough vitamin D.

"These findings demonstrate that even athletes living in the southern U.S. are at risk for vitamin insufficiency and deficiency and that maintaining adequate vitamin D status may be important for these athletes to optimize their muscular strength and power," the study's authors concluded.