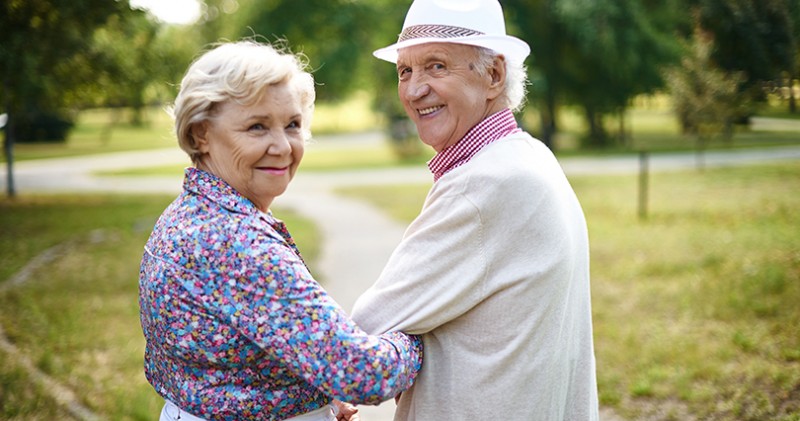 September is World’s Alzheimer’s Month, and now that September has arrived, this is as good a time as any to pick up this fight where we left off – seeking solutions that will someday, hopefully, lead to a cure for Alzheimer’s disease (as well as all forms of dementia). Until then, medical science stays in hot pursuit of finding healthy ways to fend off Alzheimer’s as long as we can and to slow down its progression as much as possible.

For now, it’s a never-ending battle. While Alzheimer’s is typically an affliction for the aged among us, it is not an inevitable result of aging. There’s still a lot to be learned about truths and myths and misconceptions of Alzheimer’s in terms of what causes it and what measures can be taken to stop it, but what generally is known is that it is a progressive disease of the brain involving the buildup of abnormal protein deposits, per livescience.com.

The onslaught of Alzheimer’s typically shortens the life spans of those afflicted, although it isn’t the direct cause of death itself. Actual death for Alzheimer’s patients usually involves physical complications resulting from the disease and giving rise to infections or blood clots.

Also, because Alzheimer’s victims often encounter problems when it comes to swallowing and may inhale food, this can lead to aspiration pneumonia, with pneumonia listed as the cause of death in up to two-thirds of dementia patients, per the Alzheimer’s Society. Along the way, victims die a slow death, their cognitive faculties gradually departing like a flock of birds one by one flittering away from a telephone line.

Per National Institutes of Health (NIH), Alzheimer’s is considered the sixth-leading cause of death in America, although other experts are now suggesting it ranks in the top three, right behind heart disease and cancer.

How Alzheimer’s Works to Shut Down ‘the Factory’

Your brain contains about 100 billion nerve cells (neurons), per alz.org, all of which are interconnected and operate as a sort of tiny factory that receives supplies, generates energy, builds equipment, and then gets rid of the waste. Significant amounts of fuel and oxygen are what keeps the factory humming, with the cells processing and storing information while maintaining communication with other cells. It’s a sophisticated system with almost countless moving parts.

Well, leave it to Alzheimer’s to come along and make a mess of things, wreaking havoc on one part of the brain factory, with resulting breakdowns and loss of backups eventually spreading throughout the brain.

The “prime suspects” in destroying brain cells, as alz.org puts it, are nasty structures known as plaques and tangles, which essentially gunk, or gum, up the works. Plaques are protein fragment deposits that clog up the spaces between nerve cells, while tangles are twisted fibers of a different protein that inhabit and inhibit the insides of cells.

People who are having memory and thinking problems—noticeable not only to themselves but to others, should see their personal physician for a proper diagnosis. Cognitive-related symptoms normally associated with Alzheimer’s could be the result of other causes, such as stroke, tumor, Parkinson’s disease, sleep disturbances, medication side effects, or an infection, among other sources, per NIH. Get checked out.

A proper diagnosis can be done along several fronts: by a health-care professional asking the right questions of the patients and family members; various tests involving cognitive factors such as memory, language, and problem solving; common medical tests, to include blood and urine tests; and the performance of brain scans and magnetic resonance imaging (MRI) tests, among other measures.

Supplements that Can Bolster Cognition

While there are no known cures for Alzheimer’s disease, and ample research for one is ongoing, following are some herbs, vitamins, and nutritional supplements believed useful in sustaining or even improving cognitive function: