So Why Psoriasis? It's World Psoriasis Day 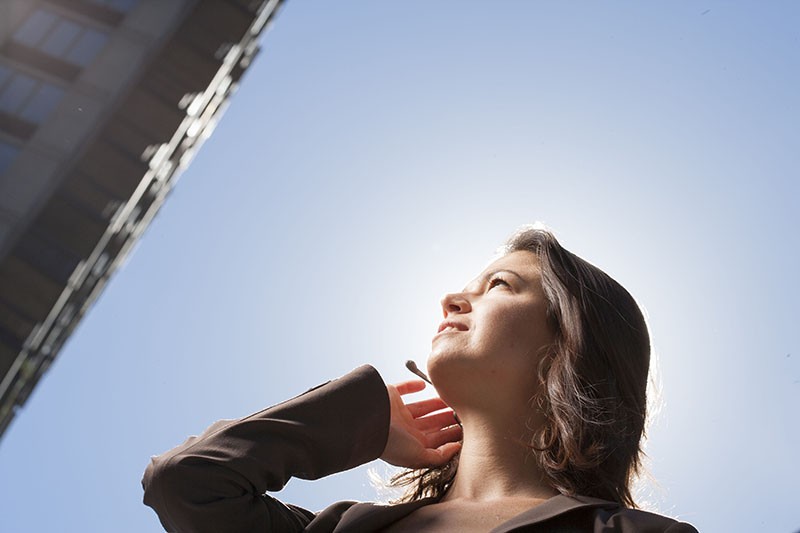 Psoriasis is one of those fairly common but strange physical conditions most people have heard of but know very little about, other than it presents itself as flaky skin and is a major, irritating nuisance for sufferers.  It is somewhat of a mystery for healthcare professionals as well, because treating it remains on the hit-and-miss spectrum of strategies, and there is no known cure.

All we know with anything close to certainty is that psoriasis is a chronic skin condition apparently caused by an overactive immune system, characterized by flaking, inflammation and thick white, silvery or red patches of skin. Other symptoms can include dry, cracked skin that might bleed, itching or burning, soreness, and swollen and stiff joints. Something to think about on October 29, which has been designated World Psoriasis Day.

Treatments include steroid creams, light therapy – exposing the trouble spots to sunlight (in moderation) seems to alleviate the symptoms – and oral medications.

Experts at webmd.com call psoriasis “baffling” because it is unpredictable and persistent, and yet it can go into remission and give sufferers months or even years of relief for reasons unknown. There are several types of psoriasis, among them plaque psoriasis and nail psoriasis; there’s even a form of arthritis known as “psoriatic arthritis” that, while not as severe as other forms of arthritis such as rheumatoid, can still cause stiffness and progressively damage joints, leading to permanent deformity, according to the Mayo Clinic.

While there still is some question about what causes psoriasis, it is believed that it involves a white blood cell, known as a T cell – its mission inside our body to seek out and kill foreign substances such as viruses or bacteria – only to attack healthy skin cells in error. Ultimately, as a result of falling dominoes in our bodies, so to speak, too many new skin cells moving to the outermost layer of skin too quickly can result in the psoriasis conditions described earlier.

To put it another way, per the Centers for Disease Control and Prevention, “Psoriasis is an autoimmune disease, meaning that part of the body’s own immune system becomes overactive and attacks normal tissues in the body.” An interesting pair of relative stats, according to webmd.com: scientists have found about 25 genes that are different in people with psoriasis, and about 10 in every 100 people have genes that make them more likely to develop psoriasis, although only two or three out of those 10 (20-30 percent) actually do get it.

Scientists have found that there are a number of triggers, working in tandem with a person’s genetic makeup (psoriasis has been known, though, to skip generations), that can bring on psoriasis. These include, according to webmd.com:

Psoriasis is not contagious, and newer treatments for psoriasis and psoriatic arthritis patients have included biologic drugs manufactured from human or animal proteins, which are believed to be effective in controlling our body’s immune response. As for natural treatments, natural sunlight and ocean water are among those singled out as helpful. So, too, are aloe vera, fish oil, Dead Sea salts and cayenne.

As with anything else, though, those suffering from psoriasis should seek counsel from their primary-care physician before delving too deep into trying out any treatment regimens.  Of course, you want to keep (good) skin in the game, but be careful you don’t gamble with your health.