Six Things to Know about ‘Superbugs' 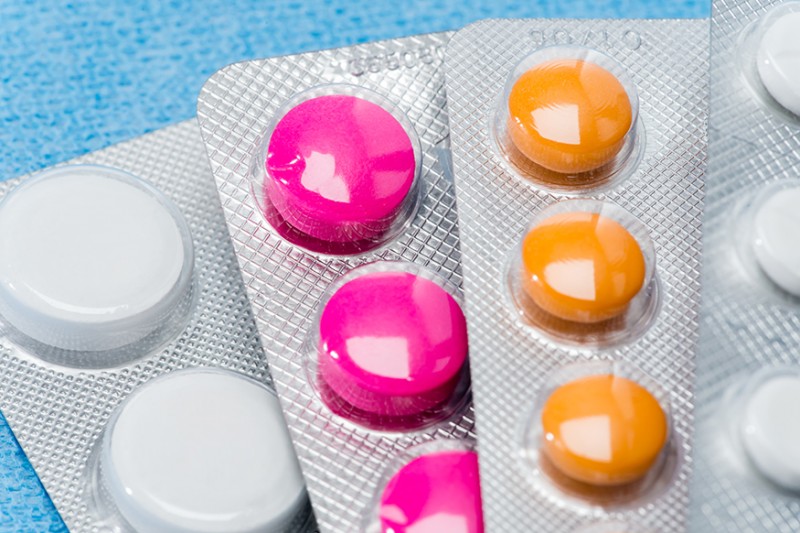 Superbugs are not superheroes; they are anything but. Superbugs are bacteria that can’t be killed even when multiple antibiotics are used. They have become resistant to antibiotics – infections once easily and effectively treated, such as strep throat or an ear infection – now are seen as potentially deadly.

Bacteria adapt to the drugs designed to kill them; they change in order to survive. These bacteria not only survive, they multiply, and the culprit usually are the antibiotics themselves, which have been in use more than seventy years. Repeated and improper use of antibiotics contribute to the increase in drug-resistant bacteria, is how rxlist.com describes it.

“Superbugs should be a concern to everyone,” says Brian K. Coombes, PhD, an expert on the subject quoted by webmd.com. “Antibiotics are the foundation on which all modern medicine rests. Cancer chemotherapy, organ transplants, surgeries and childbirth all rely on antibiotics to prevent infections. If you can’t treat those, then we lose the medical advances we have made in the last 50 years.”

Health care is paying the price for medical science’s strong reliance on antibiotic use in recent decades to treat so many illnesses and diseases – sexually-transmitted diseases (STDs) such as gonorrhea and syphilis included. Anyone who has been to see their physician or a care clinic lately for something common such as a sore throat or the flu probably has experienced this: the health professional refusing to prescribe an antibiotic, instead telling the patient to use over-the-counter medication and to patiently let the illness run its course.

“We are losing our first-line antimicrobials,” said Dr. Margaret Chan, director general of the World Health Organization, quoted by abcnews.go.com. “Replacement treatments are costlier, more toxic, need much longer durations of treatment and may require treatment in intensive care units.”

Here are six other things to know about superbugs and the use of antibiotic medications:

1. The “pioneer” among superbugs is MRSA, which stands for methicillin-resistant Staphylococcus aureus. In short, a staph infection. Per the National Institutes of Health, about one in 50 people carry a strain of staph that is resistant to antibiotics. Elderly hospital inpatients and nursing home residents are considered especially at risk.

2. Farm animals might be as much to blame for the growing superbug threat as our own history of antibiotic treatments. “Eighty percent of antibiotics in the U.S. are given to animals, not people,” says Dr. John Bartlett, chief of infectious diseases at Johns Hopkins University School of Medicine, quoted at abcnews.go.com. How does this concern us? Those of us who are not vegetarians are likely eating those farm animals at the lunch or dinner table.

3. Tuberculosis, which kills more than 1.3 million people a year worldwide, is one of the better-known diseases that once was highly curable with antibiotics and is now becoming resistant to multiple drugs.

4. If you have a child with an ear infection, don’t visit the pediatrician expecting him or her, or demanding them, to prescribe an antibiotic. They will probably recommend delaying such treatment only as a last resort. Don’t argue about it; accept it as a better course of action long term.

5. You can help yourself by taking measures known to help prevent infections. Start by frequently washing your hands with water AND soap. Also, avoid sharing personal items such as towels, razor blades or toothbrushes with others.

6. When given a prescription for an antibiotic, be sure to complete the full course of treatment, even when you start feeling better. Along with that, never share antibiotics prescribed for you with others.