Signs, Symptoms, and Solutions for a Vitamin K Deficiency 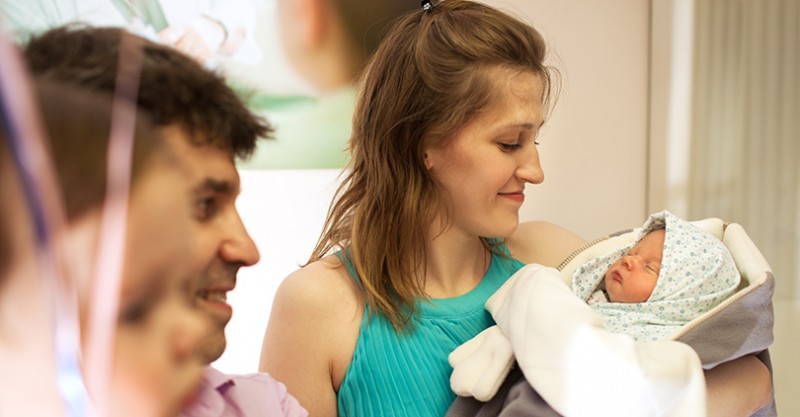 Vitamin K doesn’t get a lot of attention in the high-profile world of vitamins and minerals, but it plays a crucial role in our health, and parents of newborns are especially cognizant of this. The most important thing vitamin K does is to produce the proteins that assist the blood in clotting, thus reducing the chances of excessive bleeding both internally and externally.

Vitamin K belongs to a group of fat-soluble vitamins that also include vitamins A, D, and E. What they have in common is the need for the presence of bile and pancreatic fat-breaking enzymes that digest and absorb, per health.usnews.com.

It comes in two forms, one that is available through plants and the other which is produced naturally in the intestinal tract, although both work in a similar fashion per their involvement with the proper clotting of blood, per healthline.com. K1, otherwise known as phylloquinone, is sourced from plants; and K2, or menaquinone, is found naturally occurring in the intestinal tract.

Per healthline.com, experts have also determined that vitamin K can help in the proper growth and health of bones, perhaps helping to fend off osteoporosis, although that still is being studied.

A vitamin K deficiency is quite rare among grownups as they receive a sufficient supply of K through the food sources they eat – foods rich in K include cauliflower, broccoli, kale, green eta, soybeans, and some liver products, per medicalnewstoday.com – but the deficiency is more likely to occur in infants.

Adults, however, are at a higher risk of  deficiency if they take anticoagulants, which can inhibit the natural clotting factor, but also encumber the activation of vitamin K; are administered antibiotics, which obstruct K production and absorption; or don’t get sufficient amounts through their diets, per medicalnewstoday.com.

The primary symptom of a vitamin K deficiency is excessive bleeding, which can show up in several ways, per medicalnewstoday.com, to include the following:

The symptoms of vitamin K deficiency in an infant can include:

Diagnosis of and Treatment for Health Issues Related to K Deficiency

If you detect any of the health issues described above that could be attributed to a vitamin K deficiency, it’s time to see your health care professional for medical advice. He or she can conduct what’s known as a prothrombin time (PT) test, a blood test which can measure how long it takes for your blood to clot and detect and signal that a K deficiency is what’s causing your or the infant’s symptoms. The procedure involves drawing a sample of blood with a small needle and then mixing it with chemicals to see how it reacts, per healthline.com

The accepted medical treatment for such a K deficiency is the drug phytonadione, which is, as you might have guessed, vitamin K. It is usually administered as an oral medication, although it can also be injected under the skin.

Postmenopausal women also benefit from the use of  vitamin K supplements according to a study by the University of Toronto, which concluded that, “(K) may protect against fractures and cancers in postmenopausal women with osteopenia.”. During the study they also discussed the use of K2 in reducing bone loss and play a role with overall bone health in individuals with osteoporosis.