Should I Drink More Green Tea or Matcha? 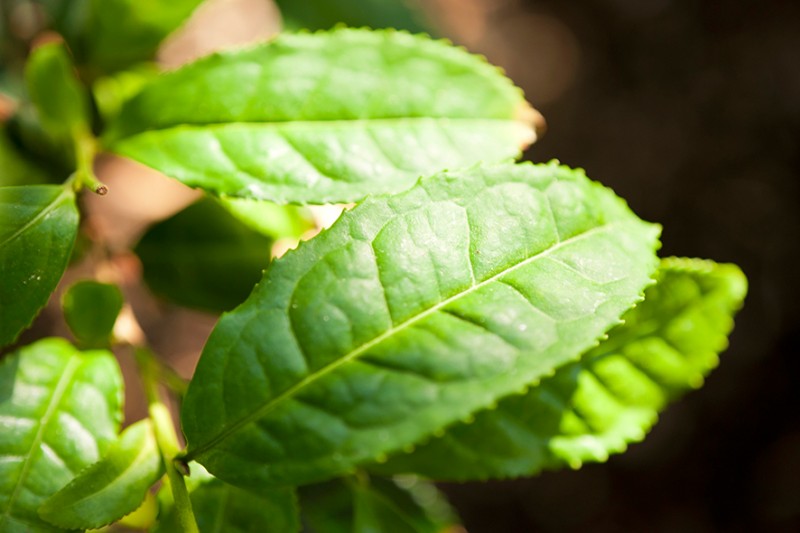 As Kermit the Frog is so fond of saying, It’s not easy being green. But Kermie probably has never sipped from a nice, piping-hot cup of green tea. It not only tastes great and is less filling but also full of properties that make it a great benefit to our health in numerous ways. Some experts – human ones, in fact – have gone as far as to describe green tea as the healthiest thing to drink, period.

The key to green tea’s robust and diverse attributes are the catechins it contains, per webmd.com. Catechins, a type of polyphenol (polyphenols comprise about 30 percent of green tea by weight), are natural antioxidants effective in guarding against cell damage while also providing other benefits, per healthline.com.

Speaking of which, here’s a rundown of many of green tea’s benefits. In looking through this, you might think it possible to go the rest of your life consuming nothing but green tea, but that wouldn’t be prudent; you still want to eat a richly balanced diet complemented by plenty of exercise and sleep.

Then there’s matcha, which has become a favorite choice among the “it” crowd, with coffee lovers tossing out their java cups in favor of matcha, a close cousin to green tea. In fact, maybe “siblings” would be a more appropriate description when discussing the relationship between green tea and matcha.

Translated, “matcha” means “powdered tea,” powdered green tea to be more precise. Here’s the main difference: when you order green tea, you are getting what’s left of the tea after the leaves have been discarded, per health.com. With a cup of matcha, you get the leaves, which have been ground by stone into a powder. Before being harvested, the leaves were shaded from sunlight, producing leaves with enhanced flavor and texture.

With the inclusion of powdered leaves, matcha not only has the same health benefits as green tea, but it is a more potent source of nutrients than what’s found in steeped green tea. Matcha not only delivers two or three times the amount of caffeine you get in green tea, it also provides a caffeine buzz different from coffee in that it comes without the jitters, instead providing what’s been described as an “alert calm” thanks to the amino acid L-theanine, which induces relaxation without drowsiness.