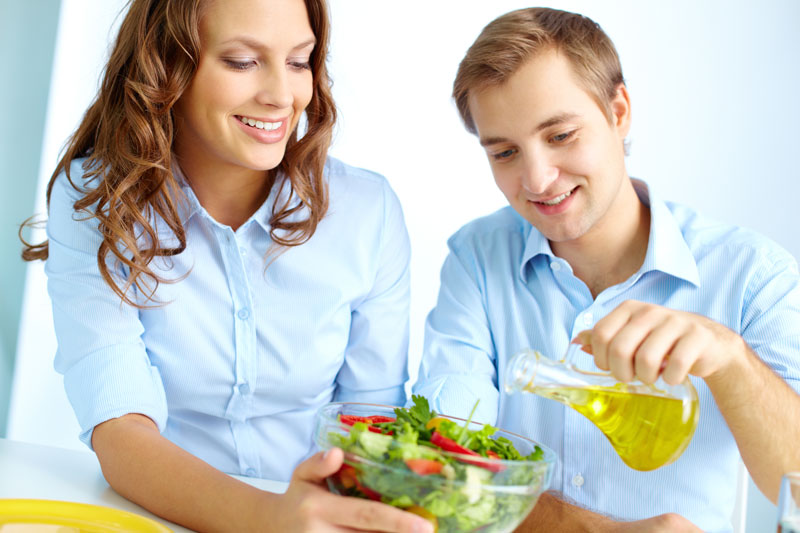 We humans and our bodies have a nifty reciprocal arrangement. We, of course, need our bodies to do the things we want and need to do in our lives, such as getting around, performing our jobs and skipping rope, just for starters. In turn our bodies need for us to take care of them by feeding them with nutrients that they are unable to produce for themselves. Those nutrients include the inorganic substances found in foods, known as minerals.

These aren’t the kinds of minerals we mine for in a quarry or in the mountains and streams of California or Nevada; it’s not about us acting as miners, prospectors, and rock hounds, armed with pick axes, sluice boxes and gold pans, looking to stake a claim that will make us instant millionaires. These minerals are for something much more important and valuable – our good health and the precision of our body’s functionality.

It is true, though, that the minerals we are discussing here in the context of feeding and caring for our bodies are found in soil and rocks, as healthyeating.sfgate.com points out. The minerals we consume – even though we aren’t picturing them at the time – are provided by the plants we eat and the animal meat that we consume (after said animals themselves have grazed on plants). These are plants, mind you, that grow in soil.

Several these minerals are considered essential in that they provide vital nutrients to our daily diets. They keep us healthy while performing a variety of roles beyond our own capacity to do ourselves – roles such as building strong bones and teeth, maintaining proper nerve functionality and for driving the metabolic processes that turn the food we consume into the energy that we burn.

Of course, not all minerals perform the same roles – each are assigned different tasks in our bodies. Here are seven of the minerals, commonly referred to as “major minerals,” most essential to our health: