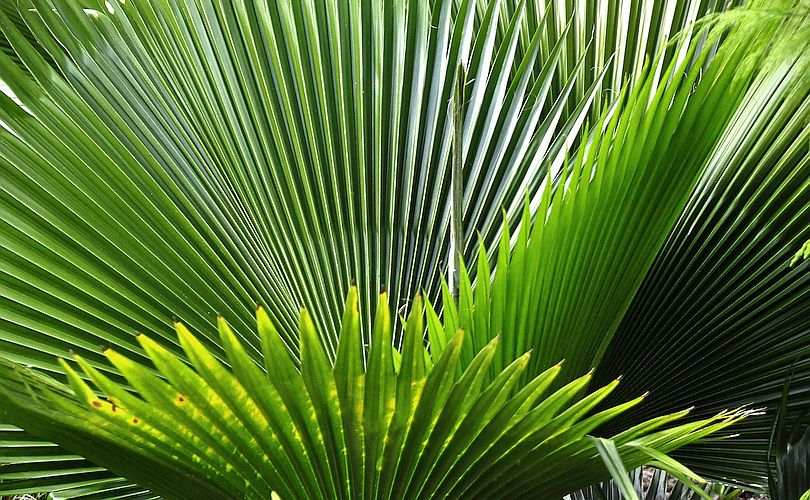 Saw palmetto is a nutritional supplement extracted from the ripe purple berries of the saw palmetto tree (or plant), which is native to the West Indies and can also be found in the warmer climes of the southeastern United States, mostly along the coast from South Carolina to Florida. Also known by such terms as “American swarf palm tree,” “cabbage palm,” and the exotic-sounding “baies du palmier scie,” it is known for its purported role in enhancing male health, particularly in the prostate.

Saw palmetto apparently doesn’t actually shrink the overall size of the prostate, per webmd.com, but it is useful in reducing the size of the inner lining of the prostate that applies pressure to the tubes that carry urine, thus enhancing the flow during urination. It also has been credited with the ability to thwart the conversion of testosterone to a more potent form known as dihydrotestosterone (DHT) that has been linked to hair loss.

Saw palmetto has a long, illustrious history as it relates to health and medical science, starting with the fact it has long been used medicinally by Native Americans in the southeast U.S. Additionally, the 20th century saw a rise in saw palmetto’s use in the treatment of urinary tract problems experienced by men as well as its being used to increase sperm production, per draxe.com. As of 2011, more than $18 million in saw palmetto was being sold annually in America, making it the third most popular such product among herbal dietary supplements.

The fruit-based herb also has been used in the treatment of such conditions as colds, coughs, sore throat and even asthma and migraine headaches, although such reported success in those areas has been mostly anecdotal and lacking detailed scientific case study research and verification. Saw palmetto’s active ingredients include fatty acids, plant sterols, flavonoids, and certain polysaccharides (sugars) that might even reduce inflammation in many affected parts of the body.

Let’s take a peek at just how “fruitful” saw palmetto can be in providing health benefits to our bodies. As always, consult with your physician before starting use: