Saw Palmetto Can Be a Boon to Men's Health 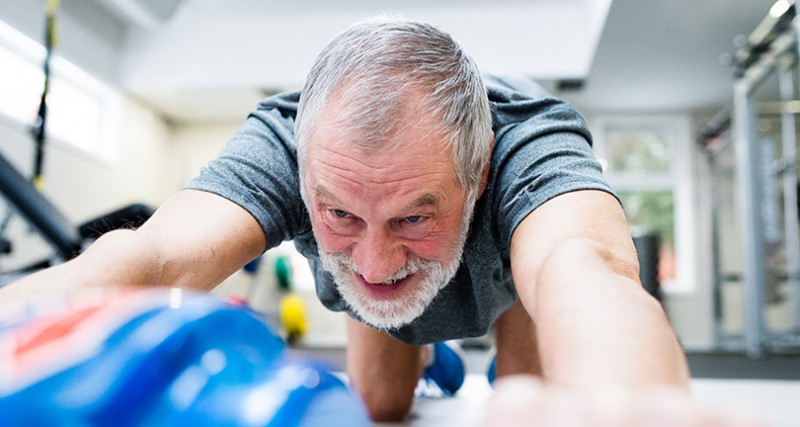 Many of the herbs and other supplements used and popularized in America have their roots in medical practices dating back thousands of years in places thousands of miles away. Then there’s saw palmetto, which is one herbal remedy found and grown right here in the United States.

Remedies sourced from saw palmetto, a type of palm tree, per medicalnewstoday.com, actually come from berries of the saw palmetto tree, which can be found in the southeastern United States, and they have a long history of their own. Hundreds of years ago, saw palmetto berries were used by members of the Seminole tribe of Native Americans to treat urinary and reproductive problems, among other health issues.

Present day, saw palmetto is most often used as a dietary supplement for the treatment of urinary symptoms linked to an enlarged prostate gland (often referred to in medical circles as benign prostatic hyperplasia [BPH]), per National Institutes of Health (NIH).

Saw palmetto can benefit men’s health in several ways, and most of those benefits are linked to the effect that it is reported to have on testosterone. Research has shown, per medicalnewstoday.com, that saw palmetto works to prevent testosterone from being broken down, the result of which is that levels of the hormone in your body increase.

One of the apparent health benefits of taking saw palmetto is to manage BPH, which is a non-cancerous enlargement of the prostate gland. That is a small gland whose shape resembles a walnut and can be found in the male reproductive system

This growth in size of the prostate gland is fairly common in men as they age, putting pressure on the urethra, which results in discomfort and other unwanted symptoms than can include frequent urination, difficulty in starting or sustaining urination, and waking up in the middle of the night with an urgent need to urinate.

Per medicalnewstoday.com, it is believed that saw palmetto can raise testosterone levels, which is why men with BPH have tried using saw palmetto in the belief that it will reduce the size of the enlarged prostate and therefore relieve urinary issues.

A Summary of Potential Health Benefits of Saw Palmetto

Grouped together, the health benefits accorded men could probably be described as an anti-aging package, something to make aging men feel younger, and maybe even perform better in the bedroom. Such purported, potential health benefits of saw palmetto include the following, but be advised it’s wise to discuss any of these with your physician before using saw palmetto, especially if you are taking any other prescription medications: