Radon Gas Might Be a Health Threat Inside Your Home 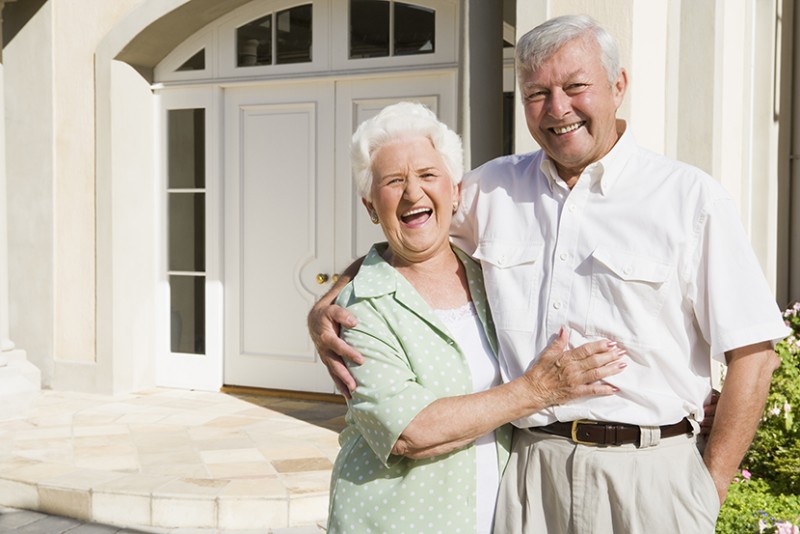 Radon gas is the classic example of something that you can neither see, taste, or smell, and yet it can kill you. It is estimated that one in about 15 homes in America has a potentially dangerous level of the radioactive gas, which emanates from the ground beneath a house. That proverbial monster hiding under the bed? Now you get the picture.

January is National Radon Action Month, and that action begins with an awareness of what radon gas is and what it can do over a long period. Most house dwellers might not be aware that there is likely some amount of radon gas inside their four walls, even at nondangerous levels, or the devastating health effects it can have over a matter of years of breathing it in.

The Environmental Protection Agency (EPA) in 2005 cited definitive evidence from two residential studies—one in North America and the other in Europe—of a link between residential radon exposure and lung cancer, echoing earlier occupational studies involving miners who had breathed radon for years. "These findings effectively end any doubts about the risks to Americans of having radon in their homes," Tom Kelly, former director of EPA's Indoor Environments Division, said, quoted at epa.gov. "We know that radon is a carcinogen. This research confirms that breathing low levels of radon can lead to lung cancer."

Radon is formed when there is a breakdown of uranium in the water, rocks and soils, eventually producing a radon gas that seeps into the dirt beneath houses. The gas can then enter that home through a variety of ways identified by the EPA, as outlined at cdc.gov:

The EPA recommends acting to reduce radon levels inside homes that have a radon level of at least four picocuries per liter of air, with a picocurie being a common unit of measure for radioactivity levels. Your chances of getting lung cancer from home-based radon depends on several factors, according to the Centers for Disease Control and Prevention (CDC):

This all sounds frightening, but rushing out and putting your home on the market probably isn't the right move. Besides, who's going to want to buy a house when there's suspicion of the presence of noxious gases you can't see, taste or smell? The good news is that radon test kits are readily available at outlets such as hardware stores, and there are effective means for ridding your home of almost all potentially harmful radon gases without crashing your life's savings.

The U.S. Surgeon General has recommended that all homes be tested for radon gas. This can be done with test kits that are inexpensive and easy to use. These involve putting a small measuring device in a room, leaving it there for a prescribed length of time (ordinarily 90 days or more), and then sending it off to have the results read, usually returned to you within several weeks. If you have any questions, contact your local government's environmental office or radon contact for assistance. There's also a National Radon Hotline at 1-800-SOS-RADON (1-800-767-7236).

If your home is found to have an elevated level of radon gas, you can install a removal system that vents radon gas from beneath the house with up to 99 percent effectiveness, according to the EPA. These soil-suction radon reduction systems should be installed and supervised by certified radon experts or specialists. Of course, then you will want to seal off any cracks or gaps to keep radon gas from seeping into your house. Again, a certified specialist is suggested, followed by radon re-testing at regular intervals.

The home is where the heart is; keep the radon gas out.