'R' is for Resveratrol: Health, Nutrition & Supplements A to Z 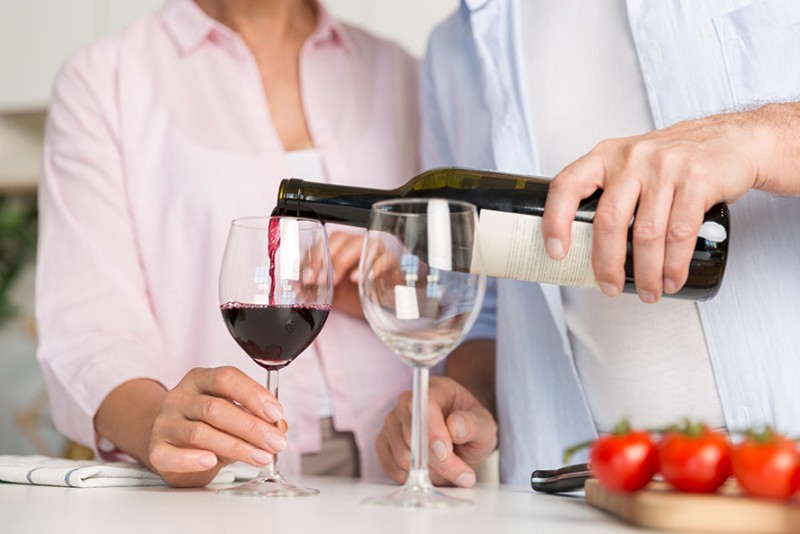 It’s not by the skin of your teeth that resveratrol possesses the power to provide a variety of health benefits. It’s more like the skin of your grapes. Red grapes, that is. For it is from the skin of grapes, among other sources, that resveratrol is produced – a polyphenol that is believed to act like an antioxidant, protecting our body from the kind of damage that can make us susceptible to serious problems, such as heart disease.

So, admit it, when you read that resveratrol is among a beneficial group of compounds known as polyphenols and that it comes from the skin of red grapes, you got to thinking that maybe red wine might also be a good source of resveratrol as well. Well, if that’s what you thought, you are correct in thinking so.

While there is no ironclad evidence that red wine can actually prevent heart attacks, health experts believe that, consumed in moderation, red wine is healthy for humans and it MAY prevent coronary artery disease, a frequent precursor to heart attacks, per Mayo Clinic. Resveratrol, as you might have assumed, has been pegged as a key ingredient in that it can help guard against damage to blood vessels, while also lowering the risk of blood clots and LDL (“bad”) cholesterol. It can also reduce the chances of inflammation, as well as, per healthline.com, blood pressure levels and protect cognitive function.

Keep in mind, though, that drinking a bottle of red wine a night might not be the smartest thing to do. As is frequently the recommendation... everything in moderation.

Per healthline.com, a plant compound, resveratrol has healthy antioxidant properties. Its most common food sources include not just red wine and grapes but berries and peanuts as well. The compound is focused mainly in the skins and seeds of grapes and berries, which are used in the fermentation of red wine, and that helps explain the elevated concentration of resveratrol in red wine.

A Breakdown of Resveratrol’s Health Benefits

Let’s take a more thorough look at how and why resveratrol can benefit our health: