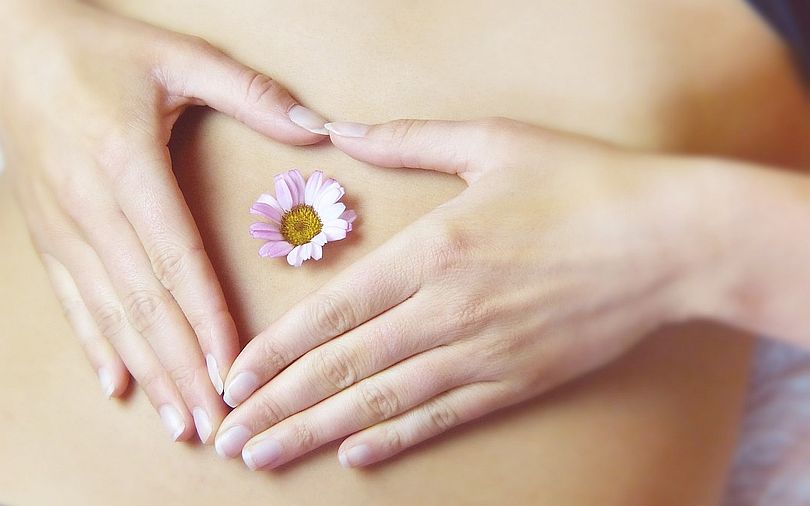 For those of us who have ever suffered from a really bad stomach ache or worse (who hasn't?), the thought of intentionally ingesting bacteria for the sake of our health might itself sound like a stomach turner. Think again. Some types of bacteria are good for our gut, such as probiotics.

Probiotics are live bacteria, also known as friendly, good or helpful bacteria, that can promote good health, especially when it comes to our digestive system. Some are found naturally in our bodies; some are available in some foods and nutritional supplements.

As webmd.com describes it, probiotics help keep food moving through our gut during the digestive process and can help alleviate an array of health problems that include irritable bowel syndrome, inflammatory bowel disease, some types of diarrhea (depending on the cause), urinary and vaginal health, and skin conditions, such as eczema. They can even help with oral health and the immune system. Experts have identified seven major types of probiotics; the two most common being lactobacillus, which are naturally found in the digestive, urinary and genital systems, and bifidobacteria, found in the colon.

To give you a better grasp of what probiotics are, a little etymology is in order: it comes from the Greek words 'pro,' meaning promoting, and 'biotic,' meaning life, according to medicinenet.com. Additionally, the Food and Agriculture Organization of the United Nations (FAO) defines probiotics as "live microorganisms, which, when administered in adequate amounts, confer a health benefit on the host."

Okay, what does all this mean? Well, one way of putting it is that microscopic bugs are a marvelous tactic for cleaning out our pipes and keeping our machinery in proper working order. Along with that, there are "good bacteria" and "bad bacteria," just like there is good cholesterol and bad cholesterol. In the case of bacteria, the goal is to keep a proper balance of the good and the bad, acknowledging that some of the bad needs to stick around – we don't want to rid our bodies of all of it.

"The problem is when the balance is shifted to have more bad than good (bacteria)," says medicinenet.com. "An imbalance has been associated with diarrhea, urinary tract infections, muscle pain and fatigue." Probiotics also help in the proper maintenance of our immune system, which guards against the invasion of germs. If our immune system isn't working correctly, the result can be allergic reactions, autoimmune disorders and infections.

Probiotics are at work for us from the moment we're born. A newborn going through the birth canal picks up good bacteria from the mom, a benefit not accorded babies born via Cesarean section, leaving C-section babies more susceptible to issues involving allergies and problems associated with their immune systems.

How hungry are you for probiotics? Among the foods that contain probiotics, according to clevelandclinic.org, are some juices and soy drinks, fermented and unfermented milk, buttermilk, some soft cheeses, miso, tempeh, kim chi, sauerkraut, and numerous types of pickles. Most of all, though, yogurt is regarded as the go-to choice for seekers of probiotics. There are also dietary probiotic supplements that come in several forms, such as capsules, tablets, powders and liquid extracts.

More and more probiotics benefits continue to be found, thanks to ongoing research. Earlier this summer, ABC News reported on a study at the College of William and Mary involving more than 700 students (mostly female), which concluded that the "good bacteria" found in fermented foods might also help in curbing social anxiety.

As for that probiotics-rich yogurt, if plain yogurt doesn't sound like your dessert of choice, there are ways to spice it up. Make it either savory or sweet, ABC News suggests: perhaps turn it into a dip by adding herbs and black pepper or use the yogurt as a dressing base for cole slaw – if it's sweet you want, mix some fruit (strawberries? orange slices ?) in with the yogurt, with a sprinkling of cinnamon, ginger or mint for some added pizzazz.

Bugs for lunch or a dinner party? Bring 'em on.