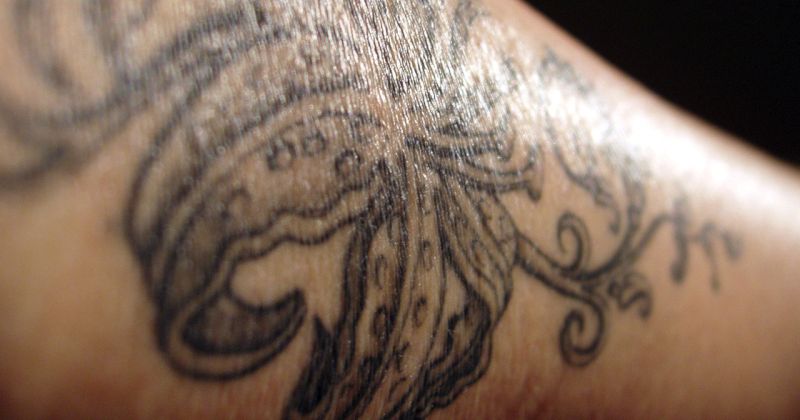 Are you up for a simple blood test? If you are among the millions of Americans born between 1945 and 1965 (think Baby Boomers), or if you received a pre-1987 blood product designed for clotting problems, or if you got a body piercing or tattoo made with non-sterile equipment, but in any of those cases you don't have the time or inclination to bother with getting a certain blood test, you might want to think twice.

Are You at Risk? Take a Test

Listen up: if you belong to any of those groups of people listed above, you might be at increased risk of having been infected with hepatitis C. If that's the case, consider a hepatitis C blood test. Otherwise, ponder the possibilities of being infected with the virus and what that can lead to, mindful there is no known vaccine to prevent hepatitis C, although it can be treated, provided you know you have it. If the disease goes untreated for many years, webmd.com says, "It can damage your liver. It can also lead to liver cancer, liver failure or scarring of the liver (cirrhosis)."

The Centers for Disease Control and Prevention says hepatitis C – which has some similarities symptom-wise to hepatitis A and hepatitis B, yet is the only one of those three without an effective preventable vaccine – is a blood-borne virus that can cause inflammation of the liver. In the early stages of infection, one to three months after exposure, symptoms listed by mayoclinic.org can include fatigue, nausea or poor appetite, dark-colored urine, a yellowing of the skin and/or eyes (also known as jaundice), fever, and muscle and joint pain.

Among the causes identified by the CDC: toxins, certain drugs, some diseases, heavy alcohol use, and bacterial and viral infections. The sharing of needles, syringes and other devices used in the injection of drugs is commonly cited as a means for transmitting the virus from one person to another. To a lesser degree, sharing personal-care items such as toothbrushes or razors, or having sexual contact with a person infected with the virus can also transmit the virus.

There are two types of hepatitis C: acute and chronic. Acute hepatitis C is short term, occurring within the six months after contact with the virus, while chronic hepatitis C – and many acute cases can lead to chronic infection – is long-term, remaining in the body for a lifetime and leading to serious problems.

Then there are the numbers, to include dollar figures. The CDC estimates there were about 30,000 cases of acute hepatitis C in 2013, while about 2.7 million U.S. residents have the chronic version of the disease, the vast majority of whom not knowing they are infected because they don't look or feel sick.

Now for those dollar figures, as promised; first, though, you might want to take a seat. Oh, wait, you are sitting down. Good. Keep in mind in digesting the figures you are about to read, hepatitis C is the leading cause for liver transplants in the United States, and those don't come cheaply. First, the good news: The hepatitis C virus can be knocked out of more than 90 percent of those who undergo a three-month treatment with newly approved drugs, as illustrated in a 2015 Los Angeles Times column. The cost, though, reportedly runs $75,000 - $100,000 per patient. The Times piece goes on to explain that if everyone in the U.S. with the virus received that treatment, it would cost at least $200 billion, more than half the $300-$360 billion already being spent in the United States annually for all prescription drugs.

Now, about that blood test. Interested? Some lab tests cost $49 or less, and in some cases they might be covered by your health insurance carrier. Ask your physician and see what kind of a deal he or she can cut for you.