Pain Treatments and Remedies in Lieu of Opioids 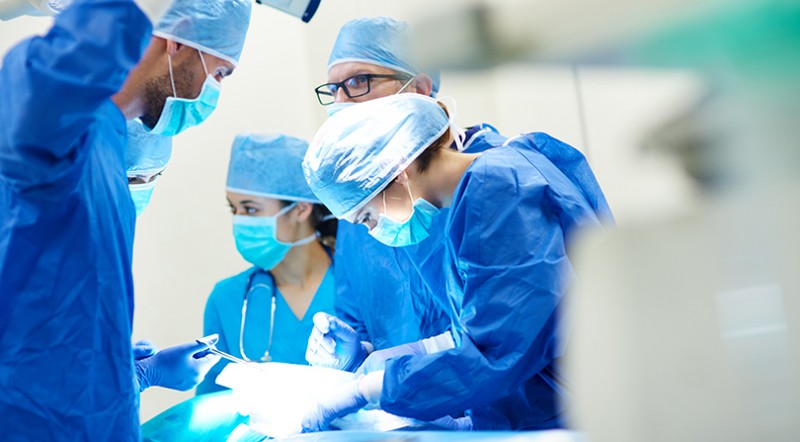 The opioid crisis that has plagued America in recent years has spread like wildfire, and it remains a national emergency that won’t be easily snuffed out. Between 1999 and 2016, as reported by the Centers for Disease Control and Prevention (CDC), more than 200,000 people in the U.S. died from overdoses linked to the use of prescription opioids. The death rate in 2016 was five times higher than it had been in 1999.

The crisis continues. In 2017, the U.S. Department of Health and Human Services designated opioid abuse a public health emergency, per beaumont.org. This came at a time when more than 2 million Americans were addicted to the potent narcotic painkillers that included such commonly prescribed drugs as morphine, oxycodone (Percocet), codeine, and hydrocodone (Vicodin).

At any given time about 25 million Americans deal with chronic daily pain. More than half of those are besieged with category 4 pain, per aetna.com, which is the highest classification of pain. Not only can that pain be debilitating – and a source of disablement – it can influence your ability to perform your job, care for your family, and enjoy life. Unless you have suffered from that kind of pain, such as that which follows surgery, it’s difficult to fathom what such sufferers are going through and why they end up addicted to opioids.

Such pain can be acute (short-term) or chronic, with the latter defined as intense pain that lasts three months or longer. When administered and managed properly, powerful opioid pain relievers can make life tolerable for people afflicted with intense pain. Opioids have predominantly been prescribed for those experiencing shorter-term acute pain, but the problem comes in the form of addiction. These drugs work by interacting with opioid receptors in your cells to block your perception of pain, per health.usnews.com.

There are two kinds of opioids-related addiction – the psychological kind, in which the patient seeks to experience the euphoria (also described as a “high”) that often accompanies opioid use, and the physical kind, in which your body become dependent on the pain-relieving properties of opioids, essentially getting used to the drug. Stop using an opioid abruptly, such as when your prescription runs out, and you might be subjected to the unpleasantness of withdrawal symptoms and the pain might even return.

When it comes to managing pain, regardless the source, you should always be in close contact with your physician. This is an area in which playing doctor to yourself is not advisable; no way, no how. Still, if you’re looking for something to talk about with your doctor – or your surgeon, if you’ve just had surgery, be sure to discuss with the surgery team painkilling options other than opioids.

Be aware, too, that opioids are not effective with all types of pain, and not everyone who uses opioids become addicted to them. But if you do use them, you might be playing with fire.