Oregano Oil: The Right Tonic for Many Health-Related Issues 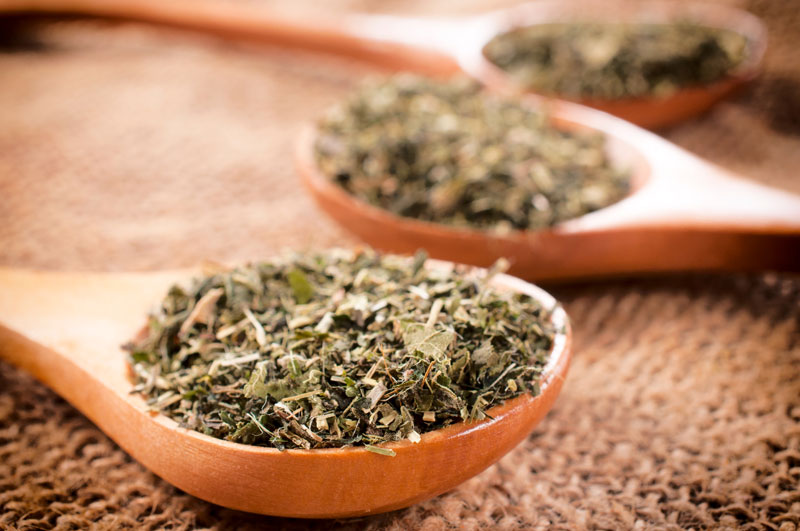 Most essential oils are known for their usefulness in benefitting human health across several fronts, with some of the more versatile oils able to cover a whole lot of ground. Take, for instance, oil of oregano – which many people do. Oregano oil has established a reputation as not only an antioxidant, antibiotic and antibacterial, but also an antifungal, antiviral and anti-inflammatory.

It’s no wonder many health-conscious folks won’t leave a health-food store or the nutritional supplement aisle without oregano oil.

Oregano oil’s reputation for its disinfectant and antibacterial characteristics dates to ancient Greece, where it would often be utilized to treat bacterial infections on the surface of the skin or in wounds, as well as a compound to protect food from bacteria, per organicfacts.net. The oil is extracted from oregano leaves that grow on wild oregano plants known scientifically as Origanum vulgare, a plant found at higher altitudes, such as in the mountains of the Mediterranean regions.

Oregano: A Guard Against Harmful Organisms

A significant amount of research on oregano oil’s effectiveness as a health remedy, to include evaluations done by pharmaceutical companies, has found that the oil has produced positive effects when it comes to guarding our health – and food – from harmful organisms.

Because oregano oil is one of the most potent natural remedies in the world (never to be consumed in raw, undiluted form), per globalhealingcenter.com, users making their own oil – steam distillation is a common process – are cautioned to dilute the oil when making it; several websites offer preparation instructions.

Oregano oil has an abundance of phenols, which are natural phytochemical substances that provide antioxidant benefits. Those phenols include thymol, a fungicide that can help bolster our immune systems, protect us from toxins and assist in preventing tissue damage. There’s also carvacrol, which has been found to be an effective fighter against bacterial infections such as staphylococcus, salmonella, aspergillus mold and listeria. The oil’s other compounds beneficial to our health include terpenes, rosmarinic acid, naringin and beta-caryophyllin, per articles.mercola.com.

Among oregano oil’s many health benefits are the following: