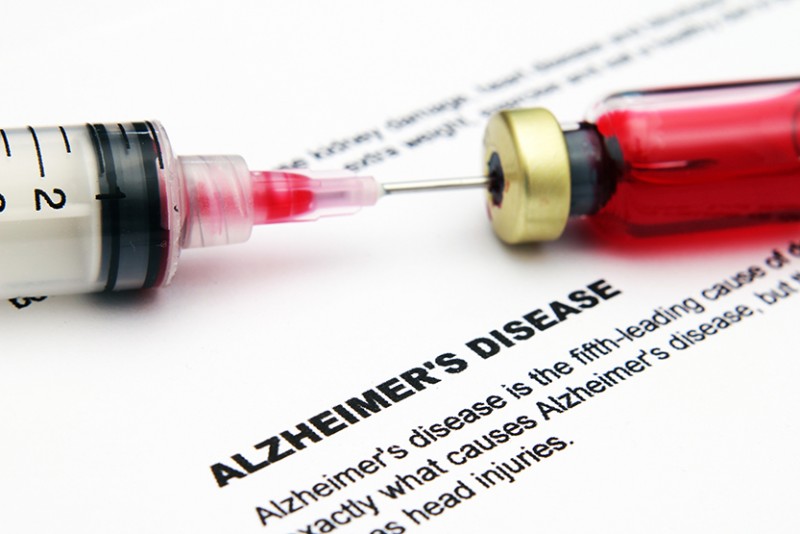 Omega-3 fatty acids, which can be found in fatty fish such as salmon, tuna and mackerel, have been shown to reduce or even eliminate blood vessel blockage by remove existing deposits and preventing new deposits from forming. Essentially, by thus improving blood flow within our bodies, omega-3 can bolster our overall health in several areas, to include possibly reducing the chances of our developing Alzheimer’s disease, per nutritionexpert.healthspan.co.uk.

The incidence of Alzheimer’s in the U.S. has increased alarmingly in recent years. It’s to the point where health experts have termed it an epidemic, per articles.mercola.com, with about six million Americans – to include one in eight people over the age of 65 – living with it.

Within the next 15 to 20 years, projections are that one in four senior Americans will have Alzheimer’s, which would put that cognition-affecting disease on par in terms of prevalence with such diseases as obesity and diabetes. By 2050 it is expected that there will be 16 million Americans living with Alzheimer’s.

Alzheimer's Has No Known Cure

Despite the presence of various prescription drugs designated for the treatment of Alzheimer’s patients, there is no known cure for this form of brain disease, which can be described as a source of slow death for those afflicted with it.

One thing we do know via science, and post-mortem studies, is that people who showed minimal loss of cognition up until their death were found to be free of brain lesions. This suggest an indication that the damage caused by Alzheimer’s can perhaps be prevented beforehand, although such lesions cannot be detected until after a person’s death.

Vitamins and supplements such as omega-3 have shown promise as alternatives to prescription drugs for treating Alzheimer’s. It isn’t just the blood-flow-enhancing properties of omega-3 that show promise as an Alzheimer’s deterrent. Per health expert Dr. Joseph Mercola, high-quality animal-based omega-3 fats, which include krill oil (sourced from krill, a small crustacean found in the world’s oceans), are believed to ward off cell damage caused by Alzheimer’s disease, effectively slowing down its advancement and perhaps reducing the risk of being victimized by the disease.

In examining the health benefits of omega-3, especially as it relates to Alzheimer’s, researchers have paid particularly close attention to the DHA compound, or docosahexaenoic acid, found in salmon and other fish. Studies of mice specially bred with Alzheimer’s characteristics, per the National Institutes of Health (NIH), have demonstrated how DHA can decrease beta-amyloid plaques, which are deposits of proteins typical of patients with Alzheimer’s. One of the scientists’ conclusions is that DHA-inclusive supplements might be effective if use of them is begun prior to the cognitive symptoms showing up in a person.

Omega-3 oils play an important role in our brain health starting from even before birth, when early cognitive development starts showing up in fetuses. In fact, our bodies are programmed to produce some omega-3 fat on its own, per alzheimers.org.uk, but we need ample supplementation. It is believed that brain cells with an abundance of omega-3 in their membranes support healthy brain function by being better at communicating with other cells.

Some of the omega-3, once absorbed by our bodies, is broken down into other molecules that also are beneficial to brain function. A portion of these other newly formed molecules have been found to tamp down the body’s immune response, while still others apparently are effective as deterrents against oxidative stress, thus further protecting our cells. Indeed, excessively triggered immune responses and the presence of oxidative stress may play a part in the development of Alzheimer’s.

Following is a list of some of the other vitamins, supplements and foods that are believed to be helpful in possibly warding off the development of cognitive-related diseases such as Alzheimer’s: