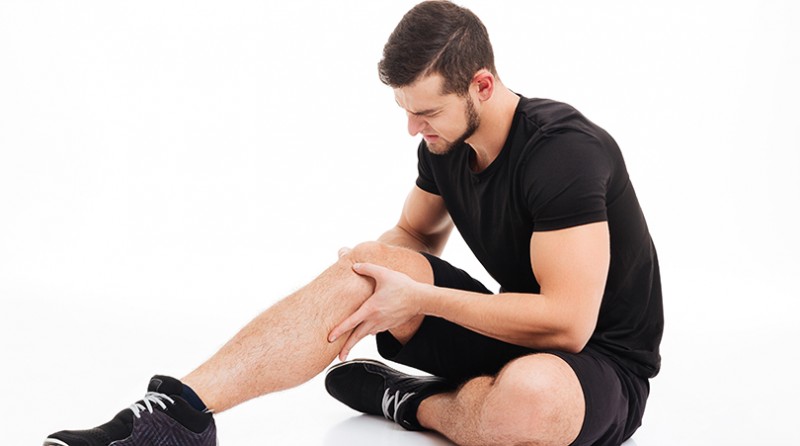 In recent years, it has become popular for public health advocates and consumers alike to take precautions against inflammation. But what exactly is inflammation? According to webmd.com, inflammation is when your body’s white blood cells work to protect the body from infection in the form of viruses and bacteria. So it turns out that inflammation is actually supposed to be a good thing!

However, your body’s immune system is not perfect; it is capable of making mistakes. Many individuals suffer from some sort of autoimmune disorder, in which your body’s inflammatory response occurs unnecessarily, or for far too long, per livescience.com. This chronic inflammation can result in various types of arthritis, as well as lupus (also an autoimmune disorder), heart disease, and stroke.

You Have Control over Inflammation

The good news, per webmd.com, is that you have some control over whether your body is liable to experience the symptoms of chronic inflammation. That control lies within your diet choices. Whether or not you suffer from an autoimmune disorder or other damage caused by inflammation, making the right food choices can prevent chronic inflammation from becoming a problem, or at least lessen the effect it has on your symptoms.

Meats, baked goods, or dairy containing trans fat: Per arthritis.org, of all the foods which should be limited or avoided, those containing trans fat are especially bad. Trans fat is often used as a preservative when hydrogen is added to vegetable oil. The potentially harmful effect of trans fat is two-fold: It is shown to increase your level of negative cholesterol (known as LDL), but to lower your level of good cholesterol (HDL).

High-fat and processed red meat: The problem with cuts of meat that have a lot of fat or are highly-processed is that they typically contain saturated fat. While saturated fat is not inherently destructive to your body, it should only be consumed in very moderate amounts, per webmd.com. But when it is consumed in excess, trans fat has been known to cause inflammation.

Fried foods: While fried foods are very common to the American diet, they are perhaps a little too common to be healthy. Vegetable oil is frequently used to fry french fries, chicken, and other foods. This type of oil contains omega-6 fatty acids. Omega-6s are beneficial in moderation, but will easily throw off the balance in your body and lead to inflammation if they are consumed in excess, which very commonly occurs in the American diet, per arthritis.org.

Vitamin-K rich vegetables: If anyone has ever recommended that you eat “leafy greens,” they’re right. Both spinach and kale are shown to have anti-inflammatory properties, as do other vegetables such as broccoli, per webmd.com.

Nuts: Various kinds of nuts are also believed to have anti-inflammatory properties. Walnuts, as well as walnut oil, contain polyunsaturated fatty acids, which can help lessen bodily inflammation. They can also provide cardiovascular and cholesterol-lowering benefits, per arthritis.org. Dr. Mark Hyman, at drhyman.com, also cites walnuts and pecans as having an anti-inflammatory effect, but not peanuts.

Avocado oil: Avocado oil makes for a healthier and perhaps more interesting alternative to many other types of cooking oil, such as vegetable oil. It is full of monounsaturated fats, which have multiple health benefits, including curbing inflammation.

The effects of chronic inflammation are uncomfortable at best, and seriously painful at worst. Considering the normalcy of many foods in the American diet that cause inflammation, it is essential to take steps to curb inflammation if you haven’t already. The foods listed in this article are the first, and perhaps the only and most important, step to take at stopping excess bodily inflammation in its tracks.