Oil Pulling Is Not a Big Drag 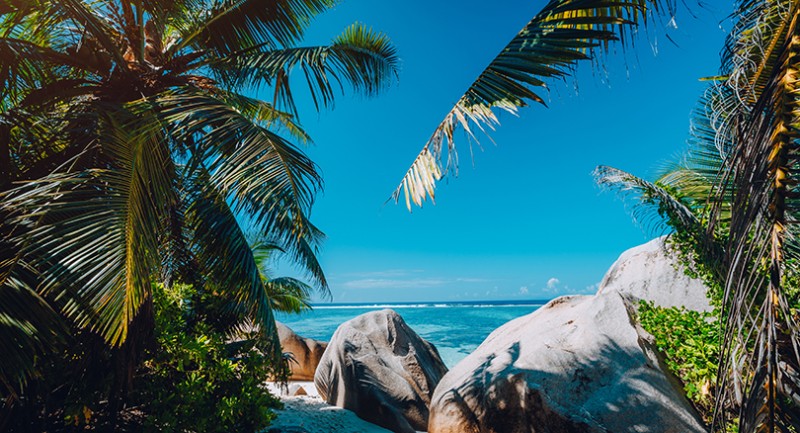 Proper oral hygiene usually entails the traditional practices of brushing and flossing, with the idea being to brush after each meal (or at least twice a day) and flossing once a day, typically at night before bedtime. The goal is to clean your teeth and gums of food bits and other toxins and bacteria that can lead to cavities and gum diseases like gingivitis.

For good measure, many of us also like swish our mouths with mouthwash, preferably the antiseptic kind that can help remove particles or kill bacteria left behind, while also freshening our breath for our benefit as well as those around us. There is yet another step to oral hygiene that has gained popularity in recent years, even though it’s been around for several thousand years – oil pulling.

What Is Oil Pulling?

Oil pulling is an oral hygiene practice somewhat similar to swishing mouthwash around in your mouth for a minute or two. Except, in this case, in place of bottled mouthwash you use a tablespoon of a common household oil such as extra virgin olive oil, liquefied coconut oil, sesame oil, or sunflower oil. You place the oil inside your mouth and begin swishing and swirling it around, focusing on “pulling” around your mouth and through your teeth, per activebeat.com.

Don’t do this right after a meal; in fact, it is recommended you do it on an empty stomach, per healthline.com. Continue this for up to 20 minutes and then spit it out into a lined trash container because spitting it into the sink over time can clog your drainage pipes. Also, be sure not to swallow it as that would mean ingesting the bacteria and toxins you are trying to expel from your body, defeating the purpose.

Finally, be prepared for the liquid you are swirling around to become more plentiful as saliva mixes in with the oil, and that’s fine, as your saliva is also a cleansing agent. Maybe you can’t go the full 20 minutes, but try for at least 5 minutes and build up from there, as your jaw might get tired and sore in the early going. Also, note it might take a few weeks or even months before results start showing up, such as whiter teeth (no guarantees). Many claims have been made that oil pulling can also strengthen gums and eliminate unwanted, destructive plaque, per livescience.com.

The science behind oil pulling, per activebeat.com, is that the oil’s fatty molecules attract and bond with the fatty membrane enveloping each microorganism cell. Then when you spit out the oil after you’re done, the collected bacteria goes with it. However, there has been relatively little scientific research done to verify (or discount) the positive effects that oil pulling can have on your teeth. But you can also know that the practice of oil pulling has its roots in traditional medical practices, such as Ayurvedic medicine, dating back 3,000 or more years.

You should plan on discussing oil pulling with your dentist or hygienist next time you go in for a checkup and cleaning. In the meantime, here is a summary of reported benefits from oil pulling that you can review and use to formulate questions to ask of your dentist, if for nothing else than to make friendly conversation – and chances are he or she will be impressed: