Nutrition That Works Well Before a Workout 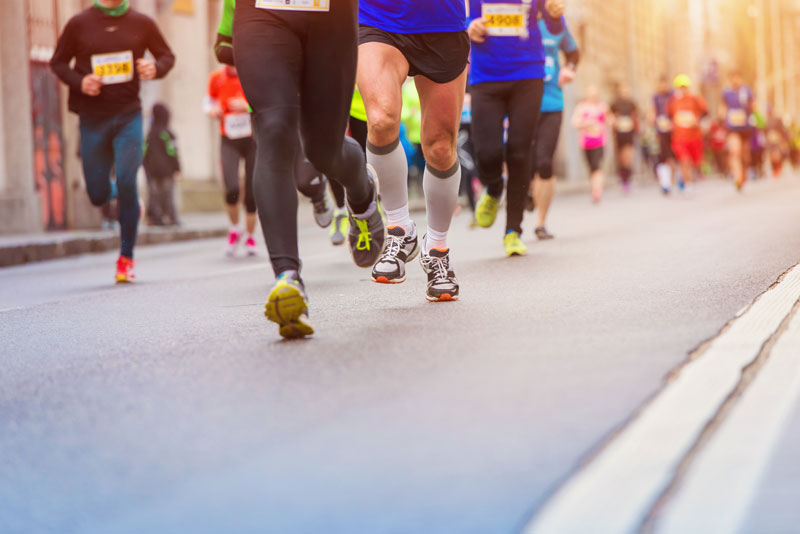 A great dietary plan isn’t just about what you eat, it’s also about when you eat. We all know the drill about not eating too late into the evening, as a full stomach can disrupt sleep patterns and throw our metabolism out of kilter. Then there’s the issue of timing our meals or snacks to optimize our workouts, whether it consists of cardio, weights, a combination of both, or Plan D.

You don’t have to be an elite athlete to reap the benefits of well-planned, well-devised pre-workout dietary regimens. Even if you’re just the typical fitness enthusiast or weekend warrior, you should know that good nutrition can enhance your body’s performance and then enhance post-workout recovery. Done right, your pre-exercise food and drink consumption will bolster performance while reducing your risk of damage to your muscles.

If you’ve ever trained for a marathon – or even a half-marathon or a 10K run – you’ve likely heard about the benefits of “loading up” on carbohydrates before a long training run or at least for the big event itself. Carbo loading, they call it. Consider it fuel not for the soul but for the get up and go. That does not mean that two hours before running 26.2 miles or swimming the English Channel that you gobble down a bowl of spaghetti and pasta followed by a deep-dish pizza chaser. You want to fuel your body, not smother it from the inside out.

Per the National Institutes of Health (NIH), frequent eating – a little or moderate amount at a time – encompasses a “practical strategy allowing athletes to increase energy intake while concomitantly reducing the gastric discomfort of infrequent large meals. . . . the timing and frequency of (carbohydrate) intake at these various stages are crucial determinants for optimizing fuel availability to enhance exercise capacity.”

Does this mean eating on the run? Actually, yes. Some energy bars are designed to be consumed during a long, strenuous workout – serious runners regularly ingest them during runs – as a readymade food source to keep the body’s fuel lines properly supplied from start to finish. As for food served at the table and eaten off a plate, healthline.com recommends consuming a complete meal that includes carbs, protein and fat two to three hours before exercising.

But don’t confuse phrasing such as “full meal” and “fat” as a green light to load up on junk food topped off by a couple of ice cream sandwiches. You want healthy foods that pack some carbs and protein and which digest easily, such as simple fruits and vegetables.

Don’t eat to get full; eat to get fuel. Keep in mind, too, that the closer it gets to your workout or big event, the lesser amount of anything you want to be consuming. The idea is to avoid stomach discomfort that comes later, about the time you are starting on your second bucket of sweat.

Here are a few other dietary tips to keep in mind when planning meals/snacks around workouts:

In working all this out, no pun intended, don’t be shy about consulting with a nutritionist and/or your physician to help you put together a sensible plan – one that won’t leave you starving for a medic’s attention.