Nutrients and Herbs That Can Enhance Physical Endurance 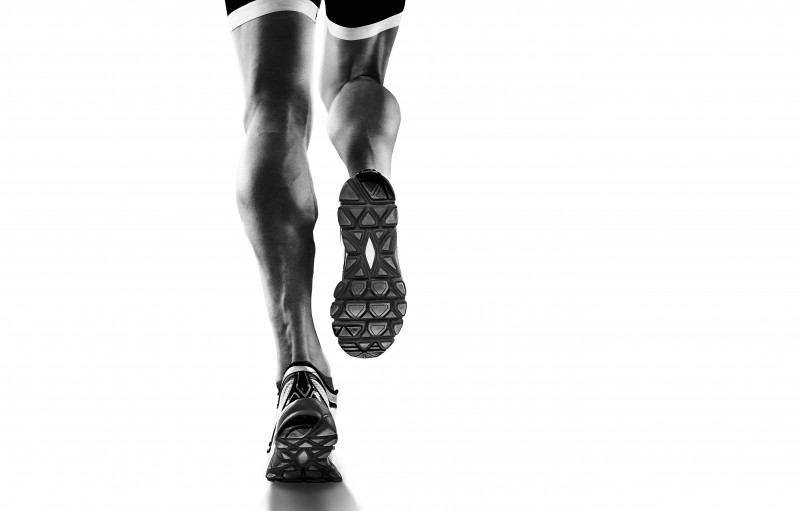 Exercise is part of a healthy lifestyle. For those who exercise for personal and athletic achievement, it can be particularly taxing on the body.

Exercise is an essential part of an ideally healthy lifestyle. Even a moderate amount of exercise on a weekly basis can be of great benefit health-wise. But, for those who exercise for personal and athletic achievement, it can be particularly taxing on the body.

Exercise which requires endurance and tends to increase it, has a variety of health benefits. Aerobic exercise can improve the health and fitness of the heart, lungs, and circulatory system. Simultaneously, it can reduce the chances of heart disease, stroke, diabetes, and other forms of disease.

Exercise that has even a moderate impact on the body or the cardiovascular system requires some degree of endurance. Increasing endurance is, in fact, often the goal of exercise, especially aerobic exercise. Aerobic exercise such as brisk walking, running/jogging, cycling, and dancing increases the heart rate, thereby stimulating the cardiovascular and respiratory systems.

Various supplements are touted for their potential to promote and increase physical endurance in athletes. The science regarding these supplements is fairly conclusive in some cases, while conflicting in others. However, all of the supplements in this list are said to bolster physical endurance. It’s recommended that you talk to a medical professional before trying any supplement for the first time.

B-vitamins can be beneficial for athletes who are deficient in them. While deficiencies in one or more of the B vitamins are not super common, they do occur. Female athletes in particular are at risk of deficiency in vitamins B6 and B12. Those who stick to a plant-based diet are more likely to be deficient, and thereby benefit from a vitamin B supplement.

Iron can be beneficial for endurance athletes because of its tendency to be lost during prolonged sweating during exercise. Supplementing with iron would be of particular benefit to athletes who are anemic due to not getting enough iron.

Branched-chain amino acids (BCAAs) have a variety of potential benefits for athletes, including the potential to increase endurance in runners.  Taking BCAAs directly causes the muscles to have additional energy, thereby reducing fatigue.

Increased physical endurance is a desire of most athletes. In addition to proper training, and a healthy diet and lifestyle, the above supplements can prove beneficial. Whether it’s by supporting cellular energy production, making up for a vitamin deficiency, or reducing fatigue, your physical endurance during exercise is bound to benefit from one of the above supplements.