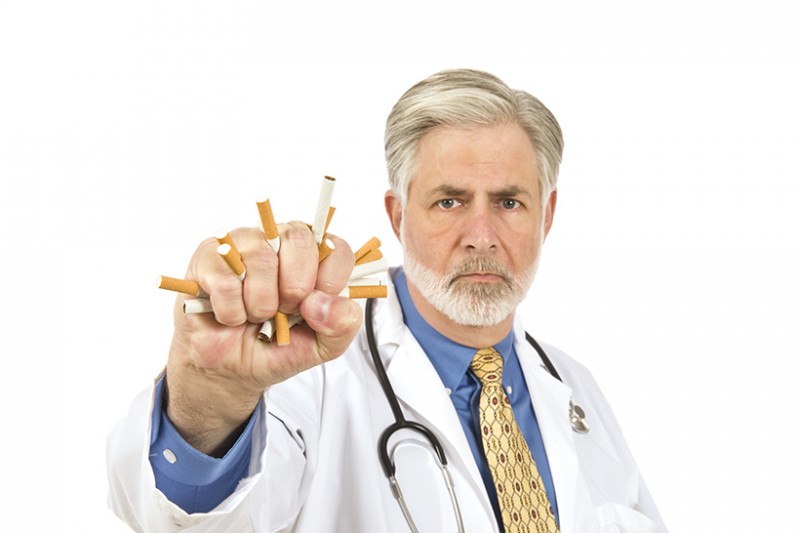 You don't have to be a heavy smoker or a chewing-tobacco fanatic to be at risk for mouth cancer, otherwise known as oral cancer. While those are the two biggest risk factors for developing mouth/oral cancer, it is important to note that more than 25 percent of people who get mouth cancer do not smoke and if they drink alcohol, they do so only occasionally. Just something to keep in mind as we recognize November as Mouth Cancer Action Month.

Mouth cancer, or oral cancer, is not something we think about a lot. Relatively few people develop mouth cancer, and we tend to think of those people who do as being either heavy smokers or nearly incessant users of chewing tobacco. Baseball players and managers come to mind; some can be seen constantly spitting tobacco juice out of their mouths, if not the less-harmful sunflower seeds.

Baseball Hall of Famer Tony Gwynn was the poster boy for the harmful effects of chewing (smokeless) tobacco. He died in 2014 at age 54 from complications related to his parotid cancer, a rare malignancy of the salivary gland. That's right where Gwynn would frequently tuck a "chaw" of tobacco in the corner of his mouth, with the nicotine giving him a boost. Note that in the wake of Gwynn's death, tobacco in ballparks has been banned in five major league cities, and California (Gwynn spent his career playing in San Diego) is set to institute a statewide ban in 2017.

Oral cancers don't only affect the mouth; they also include cancers of the lips, tongue, floors of the mouth, hard and soft palates, tonsils, sinuses, and pharynx (throat), according to webmd.com, and they can be life threatening if not diagnosed and treated early. Common symptoms include unexplained bleeding in the mouth; swellings, thickenings, lumps, bumps rough spots, crusts or eroded areas inside the mouth or on lips or gums; velvety white, red or speckled patches in the mouth; dramatic weight loss; ear pain; hoarseness or chronic sore throat; difficulty chewing or swallowing.

Risk factors besides smoking, use of smokeless tobacco products or excessive drinking (alcohol) include a family history of cancer, prolonged exposure to the sun, especially at a young age, and human papillomavirus (HPV), a sexually transmitted disease. According to the Oral Cancer Foundation, nearly 50,000 Americans will be diagnosed with oral or pharyngeal cancer this year, and only slightly more than half of those afflicted will still be alive five years from now. Worldwide, the number of annual oral-cancer diagnoses is just shy of a half million.

The real problem is not a difficulty in finding and diagnosing such cancers—routine self-exams and regular checkups at the dentist are effective in spotting signs of possible mouth cancers—it's finding them early enough so that treatment can be effective. There are several types of oral cancers, the most common, at 90 percent, being squamous cell carcinomas that involve an uncontrollable growth of cells that invade and cause damage to surrounding tissue.

Treatments can include surgery to remove the cancerous growth, radiation therapy and chemotherapy. Before you get to that point, however, there are steps you can take in your life now to reduce the risk of ever developing a mouth or oral cancer: