Niacin Is No Mystery When It Comes to Our Health 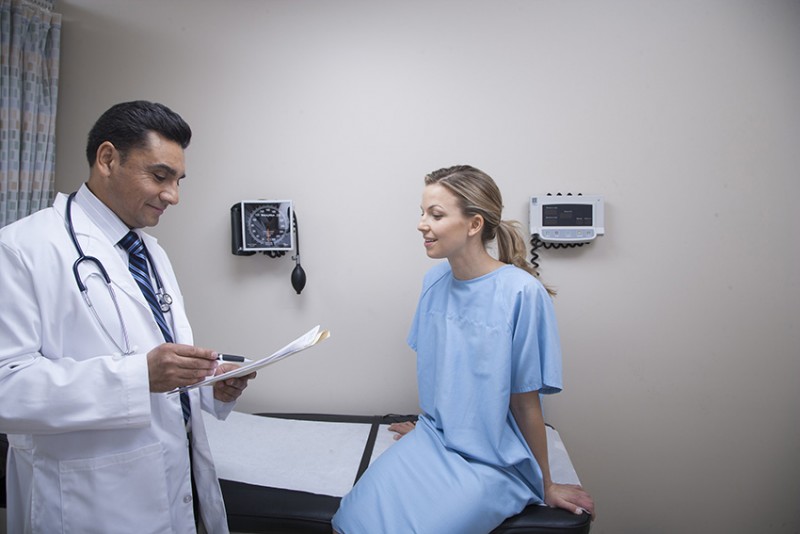 It’s the name of a nutrient we’ve heard for years, but it’s something of an unknown for anyone who hasn’t had it recommended to them by a doctor. It sounds like, but is not to be confused with, Anacin (although both can be useful treating headaches) and it’s not an abbreviated form of nitroglycerin (heart issues). Niacin, its true identity revealed, is also known as Vitamin B3, a water-soluble compound with a wide range of uses. It can benefit the digestive system, skin and nervous system, and is also used to lower cholesterol and triglycerides in the blood.

Niacin – whose name, for you more curious types, is a shortened version of "nicotinic acid vitamin" (first two letters of first two words, last two letters of third word) – is just one of eight B-complex vitamins. As a member of that close-knit family, it is something of a golden child. It also comes in multiple forms, per livescience.com, among them niacinamide (nicotinamide) and inositol hexanicotinate, each of which have their uses in helping us with our health.

As is the case with other B vitamins, niacin, according to the University of Maryland Medical Center, assists us in breaking down carbohydrates, fats and proteins into energy, while also having a hand in gland and liver function. “Niacin has a role in producing certain hormones in the adrenal glands and helps remove harmful chemicals from the liver,” Dr. Sherry Ross, women’s health expert at Providence Saint John’s Health Center in Santa Monica, California, told Live Science.

A bothersome side effect related to niacin use is that it can cause flushing of the skin, which has been described as a warm sensation perhaps accompanied by some itching, redness or a tingly feeling beneath the skin’s surface. The flushing, per the British Columbia Drug and Poison Information Center, typically subsides after an hour or two. However, a no-flush Niacin is available from Wonderlabs.com. Niacin users also are encouraged to take niacin in combination with a meal – if it is ingested on its own, it has been known to cause some stomach upset.

How do you know if you might have a niacin (Vitamin B3) deficiency, a rare occurrence in North America? Here, according to authoritynutrition.com, are six symptoms that might be an indication:

Of course, any one of those conditions could be indicative of a problem not related to niacin. If you are experiencing any of those problems, let alone a combination of them, it’s time to get checked out at a clinic or your personal physician.

There are numerous food sources for niacin to include mushrooms, enriched breads and cereals, eggs, green vegetables, fish, poultry, nuts, yeast, and beans and some meats, per livescience.com. The human body, according to the National Institutes of Health (NIH), shoulders some of the niacin production on its own, thank you very much, making vitamin B3 out of the amino acid tryptophan.

Now that the mystery has been removed from what niacin is and what it is used for, you can add it to your list of things to discuss with your physician next time you see him or her. Stay informed.