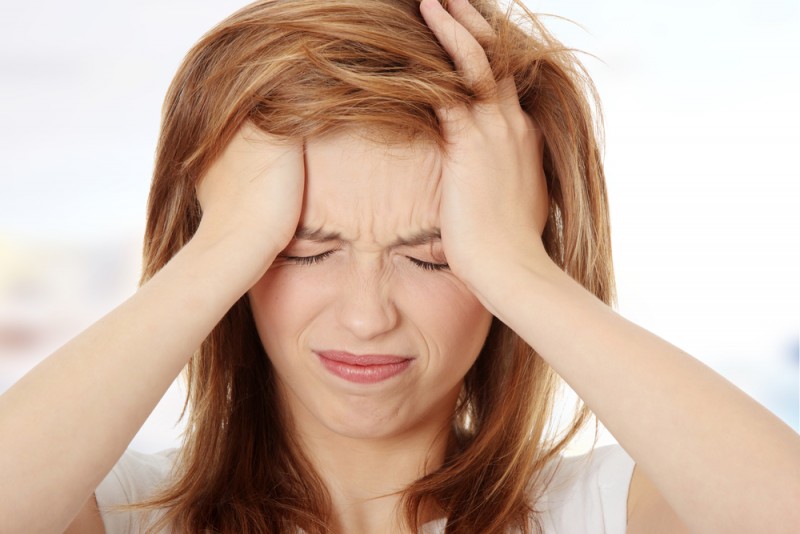 Migraines, one of the most prevalent illnesses in the world, could be caused by vitamin deficiencies, according to a study that was recently released at the 58th Annual Scientific Meeting of the Headache Society in San Diego.

Researchers who presented at the meeting said that frequent migraines seemed to be related to mildly lower levels of Vitamin D, riboflavin (Vitamin B-2) and CoEnzyme Q10 among the people who suffered from the disabling headaches.

The news is promising for those who experience migraines, which is considered the third most prevalent illness in the world, impacting 18 percent of women, 6 percent of men, and 10 percent of children in the United States, according to statistics. Migraines can be so debilitating that it sends some people who suffer from them to the emergency room.

"Deficient function, possibly through vitamin deficiency or over-utilization of vitamins, may put the migraineur at increased risk of energy deficiency,” said Dr. Andrew Hershey, director of the Migraine Center at the Cincinnati Children’s Hospital Medical Center, one of the researchers involved in the project. He was quoted in Newsweek magazine about the study.

Here are a few things you should know about the three supplements mentioned in the study:

Vitamin D, which can be found in fatty fish like tuna, mackerel, sardines, and tuna, is difficult to get through food alone. That’s why dairy products, juices, and cereals are often fortified with the vitamin. Most Vitamin D is obtained through exposure to sunlight. It also can be added to the diet through supplements.

Riboflavin (Vitamin B-2), is one of 8 B vitamins that help the body convert carbohydrates into energizing fuel. It also contributes to healthy skin, hair, eyes, nervous system and liver. It can be digested through foods like broccoli, cauliflower and root vegetables.

If you suffer from migraines, consider taking these supplements to help prevent the occurrences.