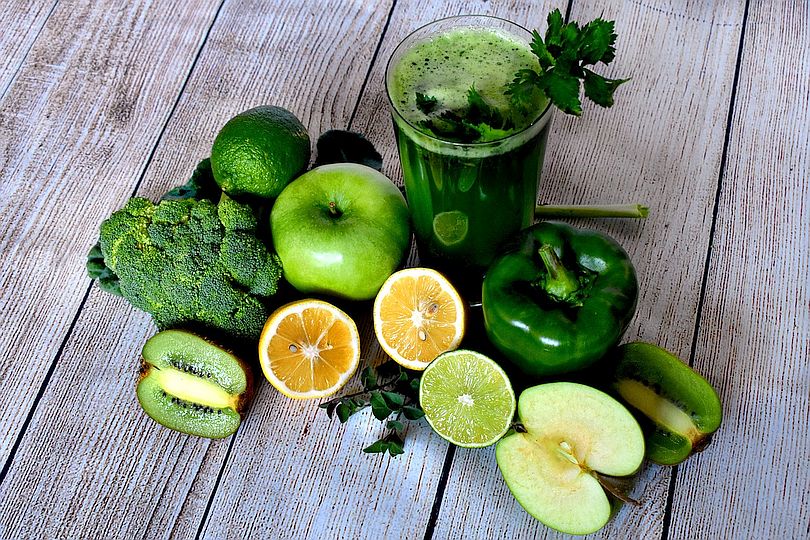 Most people know without having to look it up that diabetes is an affliction that involves high levels of blood glucose in our body. Stay away from sugar in order to avoid developing diabetes, we are told. Some of us take that admonition seriously, many don’t.

With diabetes, our body is no longer able to make or utilize insulin as well as it should. Insulin is the natural substance that helps our body break down and use the sugar from the food we eat. Too much sugar and our blood-sugar level rises to unhealthy levels, contributing to a variety of conditions that could possibly include high blood pressure (which itself can lead to more debilitating conditions), blindness, kidney disease, neuropathy (nerve damage), Alzheimer’s disease and amputation.

There are two types of diabetes: type 1 and type 2, with the latter form being the more common, per healthline.com. Briefly, type 1 diabetes is an autoimmune disease in which our body is unable to manufacture its own insulin. This is the result of the immune system harming the pancreas’s beta cells that produce insulin. Causes of this autoimmune response, per draxe.com, include a virus, vaccines, or foods such as wheat and cow’s milk. Type 2 diabetes is a metabolic disorder that results from high blood sugar, leading to insulin resistance. Our bodies can maintain proper levels of insulin production for a time before the insulin receptors sites eventually give out.

Diabetes has reached epidemic proportions in the U.S., according to the Centers for Disease Control and Prevention (CDC), which has reported that more than 25 million Americans have diabetes in one form or the other. Moreover, according to the American Diabetes Association (ADA), nearly 80 million Americans – or about 25 percent of the population! – are pre-diabetic, per draxe.com. As of 2012, diabetes in America was costing us $245 billion a year, with $176 billion of that in direct medical costs and the other $69 billion attributed to lost productivity.

The good news is that pre-diabetes or even diabetes in either form is NOT a death sentence. Both forms of the disease can be managed with a variety of treatments that can include prescription medicines, natural remedies, and lifestyle and dietary changes easily within reach of anyone willing to make the proper commitment.

Pharmaceutical companies have developed dozens, perhaps hundreds, of medicines all aimed at treating diabetes, whether it be to help our bodies secrete more insulin, lower insulin resistance, reduce blood-sugar levels, or to actually provide insulin through injections (more commonly used for people with type 1 diabetes). Some of the drugs used for type 2 diabetes include metformin, sulfonylureas (Diabeta, Glucotrol, etc.), meglitinides (Prandin, Starlix, etc.) and DPP-4 inhibitors (Januvia, Tradjenta, etc.), among others.

Even then, prescription medications, while they can help alleviate symptoms and ward off serious diabetes-related afflictions, still need help from the patient in terms of eating properly and getting exercise, preferably all under the supervision of a physician. Dropping diabetes medications cold turkey is never advisable, but with proper care and medical supervision, a diabetic can use natural remedies that may eventually mitigate the need for prescription drugs by improving insulin levels and blood-sugar numbers.

In fact, health experts in recent years have found that type 2 diabetes may be reversible – one year you might be diagnosed with type 2 diabetes, and the next year it has been reversed through diligent use of natural remedies and a consistent diet and exercise regimen that becomes a lifelong pursuit.

Here are some natural remedies and strategies to fight back against or prevent diabetes: