'N' Is for N-Acetyl Cysteine: Health, Nutrition & Supplements A to Z 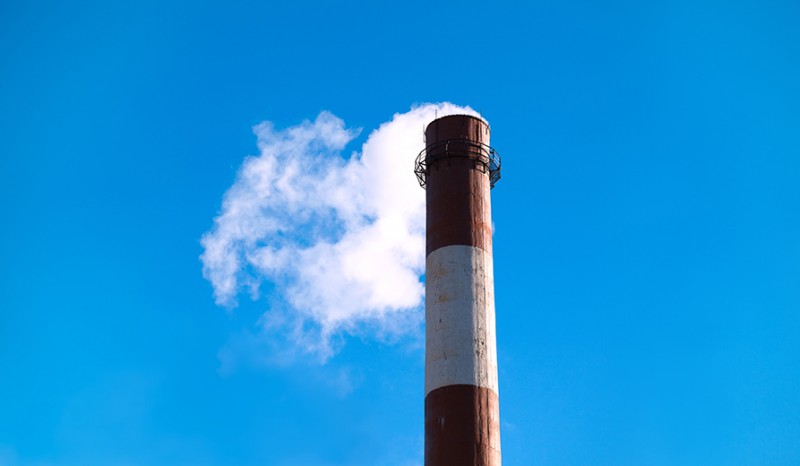 When it comes to damage control inside the human body, particularly with cells and tissue (like that found in the lungs), few nutrients or minerals can act with the healing power and relief that N-acetyl cysteine (NAC) brings to the table, or to the lungs, or to the liver, or to . . . well you get the idea.

NAC is an amino acid that for several decades have been used by pharmaceutical companies as a key, low-cost compound incorporated into some of its patented drugs, mainly those that can provide cold and flu sufferers with relief from symptoms such as coughing, wheezing, and thick phlegm, per lifeextension.com.

A Cysteine Transformation that Benefits Us

Central to NAC’s various properties is its involvement in restoring intracellular levels to glutathione (GSH), which is the compound that provides our bodies with one of their most robust antioxidant defenses. As livestrong.com puts it, our bodies actually convert NAC to just cysteine, which is then transformed into glutathione.

Among its many characteristics in that regard, NAC has been shown capable of warding off acetaminophen toxicity (from overuse) and acute liver failure as well as influenza, chronic obstructive pulmonary disease (i.e., emphysema, chronic bronchitis, etc.) and helicobacter pylori, a potentially lethal pathogen, per lifeextension.com, that has been identified as the bacterial enemy behind stomach ulcers.

First, the bad news: NAC itself is not found naturally in food sources. The good news? Cysteine, which is what NAC is converted into once it enters our body (via herbal supplement, presumably), can be found in many foods that are high in protein. A word to the wise, though, when it comes to supplements; while NAC supplements generally are regarded as quite safe, play it safe yourself and consult with a physician or licensed nutritionist before starting a NAC regimen.

Here are some of those high-protein foods that contain cysteine:

Much of what NAC can do for us in terms of health benefits rests in its anti-inflammatory properties, which, per lifeextension.com, “derives from its capacity to modulate expression of genes for myriad signaling molecules in the inflammatory response.” For instance, NAC blocks the activity of pro-inflammatory cytokines once we have been exposed to components of bacterial cells and infection with the influenza A virus.

Here is a rundown of some of NAC’s more notable health benefits: