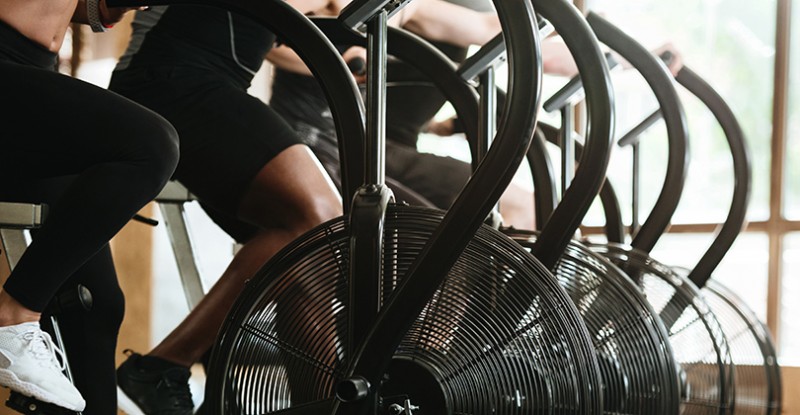 Ask a half-dozen people their favorite health attribute linked to milk thistle, and you will likely hear six different answers. That points to the versatility of this flowering plant (reddish-purplish flowers) found mostly in Mediterranean countries and which belongs to the same plant family as the daisy. Scientifically known as silybmum marianum, milk thistle actually goes by an assortment of names that also include Mary thistle, holy thistle, and Scotch thistle.

Milk thistle gets its potentially potent health properties from an assortment of components extracted from its seeds, to include a robust concentration of silymarin, the most active of milk thistle’s components, per organicfacts.net. The herb remedy also contains an array of fatty acids, such as linoleic acid, also known as vitamin F and especially helpful for its capacity to heal, hydrate, and plump skin, per dermascope.com.

Before you go out and buy a shopping cart loaded down with milk thistle, thinking it will automatically provide you a longer and healthier life, be sure to discuss its usage with your personal physician. Be confident about its use and benefits, but it pays to be careful as well. Here is a breakdown of some of its many benefits, beginning with how it can work especially well with your liver: