Mental Illness Not a (Head) Game 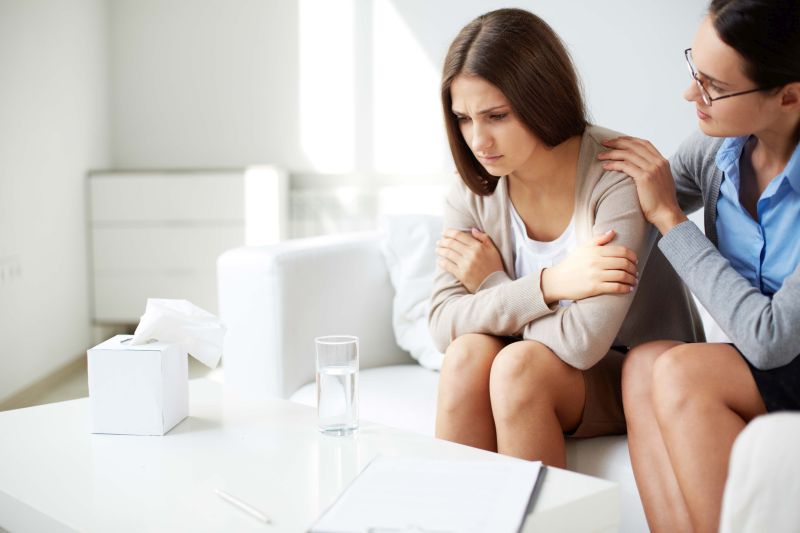 For many decades and for many ill-informed people devoid of empathy, public awareness of mental illness has been characterized by profound ignorance at its most primitive level. Words of ridicule such as "retard," "loon," "sicko," "psycho," and "nutcase" were mindlessly tossed around indiscriminately. (Sometimes they still are.) This often was accompanied by derisive laughter, aimed at anyone whose mannerisms or demonstrations of deficient mental faculties didn't jibe with our definition of "normal." Schoolyards and hallways could be especially cruel.

We've come a long way, in some respects. We now know much more about what mental illness is and what it isn't. One reality is many more of us are touched by mental illness in one way or another, perhaps unwittingly, whether it is our own diagnosis or an up-close-and personal alignment with a loved one who has mental illness. No one's laughing anymore, or at least they shouldn't be.

Consider this: according to mentalhealthamerica.net, more than 200 forms of mental illness have been identified and classified. They range from depression and bipolar disorder to dementia, schizophrenia and anxiety disorders. That's the tip of the iceberg. Within any given year, an estimated 54 million Americans suffer from some form of mental disorder. When we still hear isolated taunts of "retard" and "psycho," chances are some of those spouting such lip service can view their targets of derision in a mirror.

Something else to think about, as we recognize October has World Mental Health Day: according to psychiatry.org, "one half of all mental illness begins by age fourteen and 75 percent begins by age 24. . . . Most often family, friends, teachers or individuals themselves begin to recognize small changes or a feeling that 'something is not quite right' about their thinking, feelings or behavior before one of these illnesses appears in its full-blown form."

A key factor in effectively dealing with any form of mental illness is early on recognizing symptoms and signs that, especially in combination, might be indicative of the presence or the beginning of a mental illness that merits follow-up with a healthcare professional. Some of those common warning signs include:

The presence of one or more of these symptoms regardless of age group doesn't necessarily mean the presence of a mental illness, but let's play it safe. Don’t assume the worse, but at the same time don't ignore the issue hoping it will go away on its own. Here are several steps to consider taking, and then go from there:

1. See a primary-care physician or other mental healthcare professional for an evaluation.

2. Do your own research on mental illness, either online or using your local library's resources.

4. Embrace the realization that a loved one diagnosed with a mental illness is not on his or her own. Be prepared to establish a family-support system for the afflicted. Keep your head about you, don't panic, and cease and desist with the name calling.