Melatonin: Its Sources, Benefits and Uses 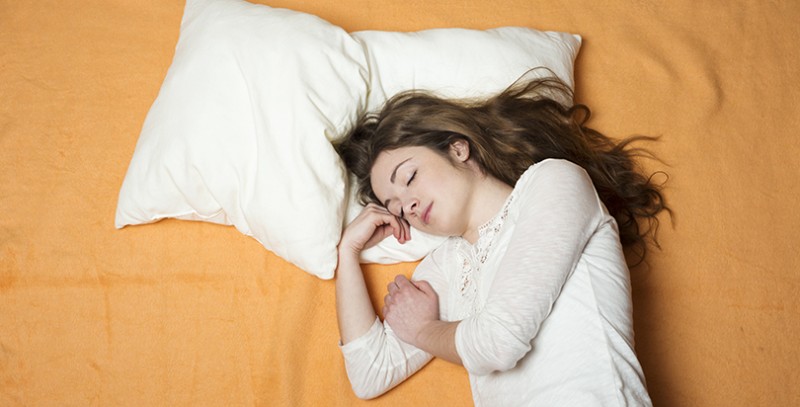 Falling asleep as quickly as possible is the goal of everyone when their head hits the pillow at night, although that is often easier said than done. Sometimes we need extra help dozing off when we want to be dozing off – late at night, usually – preferably without need of a prescription. Melatonin in over-the-counter supplement form can help us get to sleep in certain circumstances, in addition to other benefits it can provide.

Several million Americans a year use melatonin supplements as a sleep aid, according to the Centers for Disease Control and Prevention (CDC), as cited at hopkinsmedicine.org. Our bodies already produce melatonin naturally, and melatonin supplements are best used occasionally, as needed – think of it as something to keep handy on the nightstand, but not to be used indefinitely on a daily basis.

“Most people’s bodies produce enough melatonin for sleep on their own,” says sleep expert Dr. Luis F. Buenaver, PhD., quoted a hopkinsmedicine.org. “However, there are steps you can take to make the most of your natural melatonin production, or you can try a supplement on a short-term basis if you’re experiencing insomnia, want to overcome jet lag, or are a night owl who needs to get to bed earlier and wake up earlier, such as for work or school.”

How Does Melatonin Work?

The melatonin naturally produced by our bodies is actually an amazing substance – a hormone. Even though it resides in our bodies, it acts as a sensor that can “read” the changing of daytime into nighttime and vice versa, with its levels changing each time so as to tell our bodies when it’s time to nod off and when it’s time to wake up.

Our brain controls the manufacture and release of melatonin depending on the time of day, with the hormone’s level rising when it’s dark – signaling to our body that it’s time to sleep – and decreasing when it’s light once again, per mayoclinic.org.

The body’s production of melatonin gradually decreases as we age, which makes it all that more important to develop sleep-inducing habits in the hour or two leading up to our desired sleep time. Tricks of the sleep trade include turning the lights low as bedtime nears; reducing our exposure to the blue light that emanates from sources such as computer screens and handheld devices like smartphones; and being sure to get outdoors for at least part of the day to expose ourselves to sunlight (which is present even on an overcast day), as this helps to properly regulate our melatonin levels throughout the 24-hour cycle.

Before using melatonin for any purpose, your first move should be to discuss its use and dosage with a physician because can too much melatonin can have damaging effects on your health. There is also the risk of unhealthy interactions should you combine frequent melatonin with certain prescription medications, such as some of those used for controlling blood pressure, anticonvulsants, diabetes medications, contraceptive drugs, and the selective serotonin reuptake inhibitor known as fluvoxamine (Luvox), per mayoclinic.org.

That said, here are some of the other conditions and issues for which melatonin can be a remedy, in addition to dealing with sleep issues, such as sleep disorders in blind people and people beset with sleep-wake cycle disturbances, per webmd.com: