Magnesium, Manganese and Methylcobalamin for Your Health 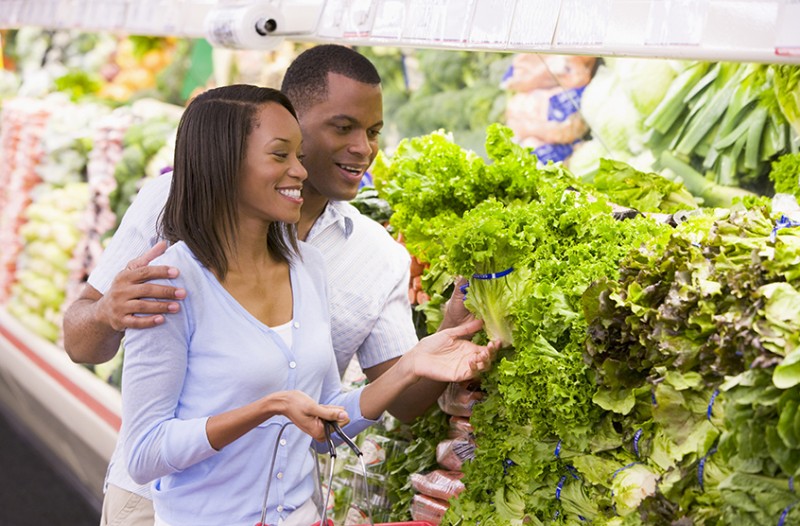 Hundreds of nutritional supplements are available in the marketplace; sometimes it’s nearly impossible to figure out what’s best for whatever health benefit(s) you seek. To cut down on any confusion, we’re here to present a partial solution that's easy to remember. When in doubt, go with these three M’s – magnesium, manganese and methylcobalamin. Each can do many things to preserve or benefit your health.

Let’s take a look at each of the three:

Magnesium is one of the 10 minerals classified as “essential.” It plays a key role in many of the enzyme-catalyzed reactions considered necessary for our body’s normal functioning as well as keeping our kidneys, heart and brain healthy, per zliving.com.

Magnesium also exercises its essential status when it comes to the health of our tendons and ligaments, per terrytalksnutrition.com. For one thing, it assists in the relaxation of our muscles, helping us to avoid the tightness that can often result from various forms of physical activity. That includes recurring conditions like carpal tunnel syndrome.

Without enough magnesium in our bodies – due to factors such as consistently eating foods that have been refined (but certainly not improved) and fruits and vegetables grown in mineral-depleted soils. From those, we run the risk of muscle cramps and numbness. Also, per webmd.com, adults not consuming sufficient amounts of magnesium are likely to have elevated inflammation markers. This could be a sign of a future that predicts serious health conditions such as heart disease and diabetes.

More good news – you can also count manganese among the 10 minerals deemed essential. Not only does it play an active role, in combination with other minerals, in promoting a healthy immune system, it also contributes to healthy bone structure and bone metabolism, in the process helping to produce essential enzymes for the building of bones, per organicfacts.net.

Additionally, as a naturally occurring mineral in our bodies, albeit in a small amount (found mostly in the kidneys, pancreas and liver – as well as in our bones, of course), manganese is a robust antioxidant tasked to seek out and neutralize harmful free radicals circulating around in our bodies. That effectively prevents many of the potential dangers that these damaging particles are capable of bestowing upon us, to put it nicely.

A manganese deficiency can result in a variety of unwanted conditions, per organicfacts.com, among them:

You can fight back against those potential problems with manganese supplements as well as by making sure to include foods in your dietary plan that offer a readymade supply line of the mineral – such as green vegetables, raspberries, pineapples, brown rice, coconuts, green beans turmeric, whole wheat, bananas, figs, carrots, and on and on.

Methylcobalamin - a.k.a. Vitamin B12

OK, maybe this one has you stumped – never heard of it? Let’s make it simple for you. Methylcobalamin is the scientific name for a nutrient better known as vitamin B12, per everydayhealth.com. Vitamin B12, used as a dietary supplement, is known for treating some types of anemias and it helps our bodies when it comes to producing red blood cells. If you have a B12 deficiency, you might feel weak and listless, with even your mental faculties stuck in first gear.

It’s important to note that there are different forms of B12, of which the man-made methylcobalamin is just one. You don’t need a prescription to obtain methylcobalamin, but it can be hard to find and usually costs more than the other forms of B12, such as cyancobalamin and hydroxocobalamin. One characteristic that makes methylcobalamin particularly popular is its quick absorption by our bodies thanks to its bioavailability, meaning it does not need to be converted by the body.

Here are several of the benefits provided by methylcobalamin use, per globalhealingcenter.com: