Magnesium: Its Sources, Benefits and Uses 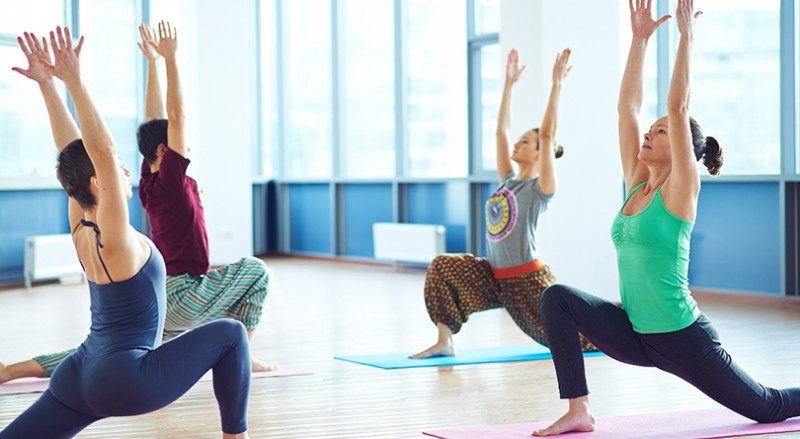 Properly fueling your body with the right vitamins, minerals, and other nutrients involves more than an indiscriminate cramming of favorite foods into your mouth. Yet some of us do just that, believing our body is wired to sort out everything on its own, automatically undoing the dietary mistakes we make and making sure the right minerals go to the right places in the correct amounts. It helps to know what the essential minerals are that our body needs to survive, and that starts with identifying the “major minerals,” such as magnesium.

Per ancient-minerals.com, there are 15 essential minerals in total – nine of which are trace minerals that our bodies need in small amounts. Then there are the six major minerals, which, in addition to magnesium, includes calcium, potassium, phosphorous, sodium, and chloride. For each of those, it’s generally recommended that we consume at least 250 milligrams a day, although researchers recently have suggested that the Recommended Daily Allowance (RDA) for magnesium be increased – perhaps by as much as double the amount – for added protection against diseases such as osteoporosis and hypertension (high blood pressure).

Ingesting a proper amount of magnesium on a daily basis isn’t complicated – like most anything else, it means eating the right foods and making smart use of over-the-counter dietary supplements that contain magnesium. However, be sure to check the labels to know what you are getting and in what amounts.

In terms of which foods have an abundance of magnesium, your choices are somewhat abundant. Per healthline.com, they include boiled spinach; dark chocolate; black beans; avocado; fish such as halibut, mackerel, and salmon; nuts such as almonds and cashews; pumpkin seeds; boiled Swiss chard; and cooked quinoa.

Other magnesium-rich vegetables to keep handy in the fridge or pantry include tomatoes, lima beans, artichokes, sweet potatoes, beet greens, and broad beans, as well as buckwheat flour, oat brain, and cornmeal, per organicfacts.net.

When it comes to supplements, check with your doctor before adding supplements to your daily regimen if you have a medical condition that requires you to take certain diuretics, antibiotics, or heart drugs.

How Does Magnesium Work?

Magnesium is an important ion – a charged particle soluble in water, per ancient-minerals.com – in the body that plays a multitude of roles throughout your body. It comes into play in crucial chemical reactions at a microscopic level within the body’s cells, influencing more than 300 enzyme functions as well as aiding in the stabilization of DNA and RNA. An estimated 75 percent of Americans have an insufficient level of magnesium, a reality of special concern to the elderly, as one’s ability to absorb sufficient amounts of magnesium goes down as one ages.

Magnesium has a profound effect on your body’s overall health, perhaps an effect that is every bit as robust as that of many prescription drugs. As an essential mineral, it helps to regulate electrolyte balance and metabolism, as well as other biochemical reactions, in the process being circulated throughout the body via the bloodstream, per ancient-minerals.com.

One aspect of magnesium that separates it from prescription medications is that your body recognizes it as an essential natural components. This is unlike drugs, which are structured to address a single symptom or disease and are treated as toxins that must be flushed after they have served their purpose, putting an added burden on your liver and your body’s detoxification systems.

In light of magnesium’s presence and effects throughout your body, it should be no surprise that it assists in maintaining or at least restoring your health in many respects . . . such as the following: