'M' Is for Mushrooms: Health, Nutrition & Supplements A to Z 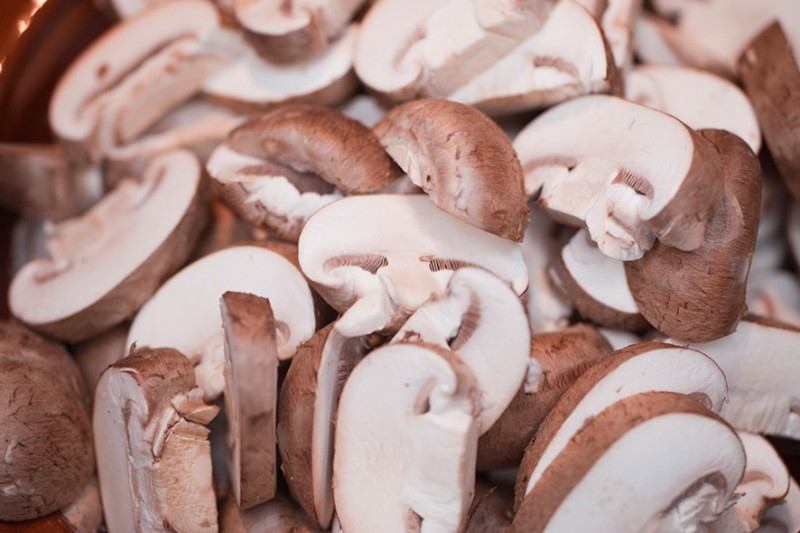 Mushrooms are fascinating plants, not just because of the myriad health benefits they provide as a “superfood” of sorts, but for the “starring” roles they have played in children’s literature (i.e., “Alice in Wonderland”) and in the expanded minds of hipsters from the psychedelic ‘60s and ‘70s drawn to “magic mushrooms” and their hallucinogenic properties from a substance known as psilocybin.

There’s two sides to this story of psilocybin, per a study published in the Journal of Psychopharmacology, cited at webmd.com. In this study, researchers at Johns Hopkins University found that one dose of psilocybin given to (very closely supervised) volunteers produced a long-lasting boost in “openness, a personality trait related to imagination, creativity, feelings, and abstract ideas. The study authors suggest that psilocybin also may prove useful in treating neuroticism and accompanying depression and anxiety,” although additional research was declared necessary to figure out how all that would work.

The caveat to all this is that while psilocybin is currently illegal, it does have healthful potential. However, there are numerous types of mushrooms that are perfectly legal and entrenched in the annals of health science, as well in the aisles of major grocery stores and supermarkets across the United States.

Speaking of numbers, there are an estimated 140,000 mushroom-related fungi species in the world, of which about 10 percent have been catalogued by scientists. In turn, only a hundred or so species have been singled out for study in terms of potential health benefits and medicinal applications, per organicfacts.net. Generally speaking, edible mushrooms are naturally low in sodium, fat, cholesterol, and calories, per medicalnewstoday.com, earning it the nickname “functional food.”

11 Types of Mushrooms and Their Health Benefits

A final note: Be very careful when going out to get mushrooms – stay away from picking wild mushrooms, like when you are out on a nature hike through the woods. Even if you think you know what you are getting (you are all “read up” on mushrooms, right? Wrong.), you really can’t be sure. There are poisonous mushrooms out there capable of making you sick, or worse.

Do yourself a favor – go to the grocery store or supermarket or health-food store, carefully check out what they offer, ask questions if necessary, pick out what you want, and go home and do your health a favor. Eat up. Keep in mind, mushrooms make a great garnish or side dish.

And remember, there are a wide variety of mushroom supplements available to give you all the benefits of mushrooms in your diet without the risks involved in hunting them yourself or picking them up as needed from your local grocery.