Lymph Nodes Have Far-Reaching Consequences for Our Bodies 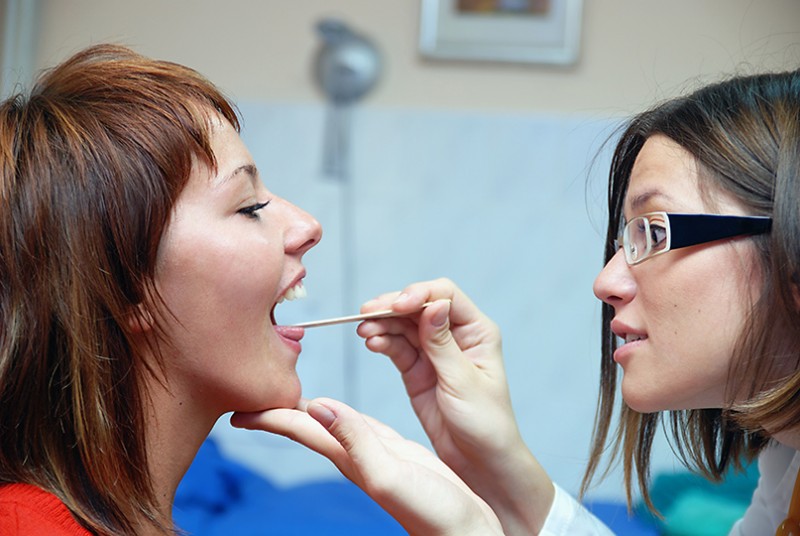 We hear a lot about lymph nodes these days, and often the context in which they are mentioned means bad news. How many times have we heard the dreaded phrase "The cancer has spread to the lymph nodes"? That's usually another way of saying that the afflicted person doesn't have long to live, or at the very least is facing another brutal regimen, maybe even a last-ditch effort, of chemotherapy.

What exactly are lymph nodes? They are described by webmd.com as small, bean-shaped glands found throughout our body, most typically around the neck, in the armpit areas and in the groin area. There are hundreds of them in our body, says the American Cancer Society.

The nodes are part of the lymph system, which transports the clear, watery lymph fluid, nutrients and waste material between the body tissues and bloodstream. This system is a key component of our immune system, which serves as our body's defense system in fighting against disease.

In essence, the lymph nodes serve as filters for harmful substances. They get help in doing this by immune cells that can help stave off infection by attacking and destroying germs carried by the lymph fluid. As you probably surmised though, the lymph system doesn't have 100 percent success in performing its function in 100 percent of people. That's when we can end up with swollen lymph nodes, indicating there probably is something wrong somewhere in the body.

When our lymph nodes first swell, we might experience tenderness and pain as well as swelling that could range in size from a pea to a kidney bean, or larger. Other signs and symptoms, according to Mayo Clinic, could include:

If any or all of these symptoms persist for more than a couple of weeks with no apparent improvement, it's time to see your doctor. First, don't panic. Having these symptoms does NOT necessarily mean you have cancer (or lymphoma or leukemia). It could be any number of other health issues, such as the following:

While none of those are trivial conditions, all have their particular treatments that, to a large degree, make them manageable and even curable.

Treatments of swollen glands vary about as much of the types of conditions or illnesses to be diagnosed; for example, a bacterial infection like strep throat can be treated with antibiotics.

If cancer is suspected, a biopsy is commonly done, whereby a sample of tissue – often a lymph node itself – is collected and examined, usually by a pathologist for abnormalities. In some cases, cancers start in the lymph nodes, but in most cases, according to webmd.com, they start somewhere else before spreading to the lymph nodes.

Here's what happens, according to the American Cancer Society, when cancer cells break away from a tumor, they can move through the bloodstream or the lymph system to organs in other parts of the body. Fortunately, most of these fugitive cells die or are killed before they can start growing somewhere else. But it's possible a limited number might still make it intact and settle somewhere else, where they can begin to grow and form new tumors. At that point, you're probably looking at cancer treatment.

Just remember, though, swollen lymph nodes are not a death sentence – not even close. Again, if you get them and have any concern, don't wait a couple of weeks – go see your doctor now. Stay healthy!